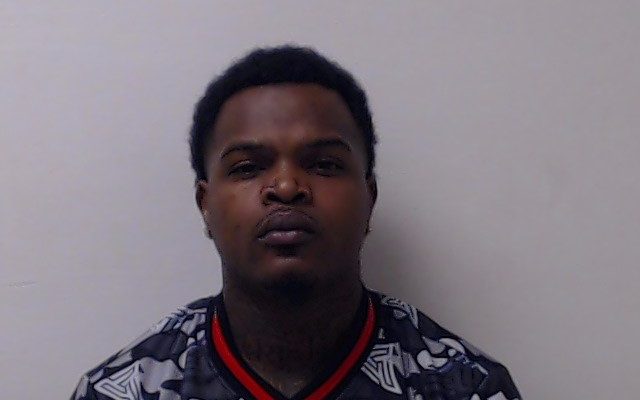 On the afternoon of Wednesday, May 20th, Officer Trent Olhausen performed a routine traffic stop on a white SUV for running a stop sign at the intersection of Sims and Pine Streets. As Officer Olhausen was calling in the vehicle information, the driver suddenly pulled away from the traffic stop. Olhausen followed the vehicle, which turned out to be a rental, as it sped northbound on Sims Street towards Shotwell Street. Olhausen watched as the vehicle gained speed and then ran through the red traffic signal, colliding with another vehicle which had been traveling on Shotwell Street. 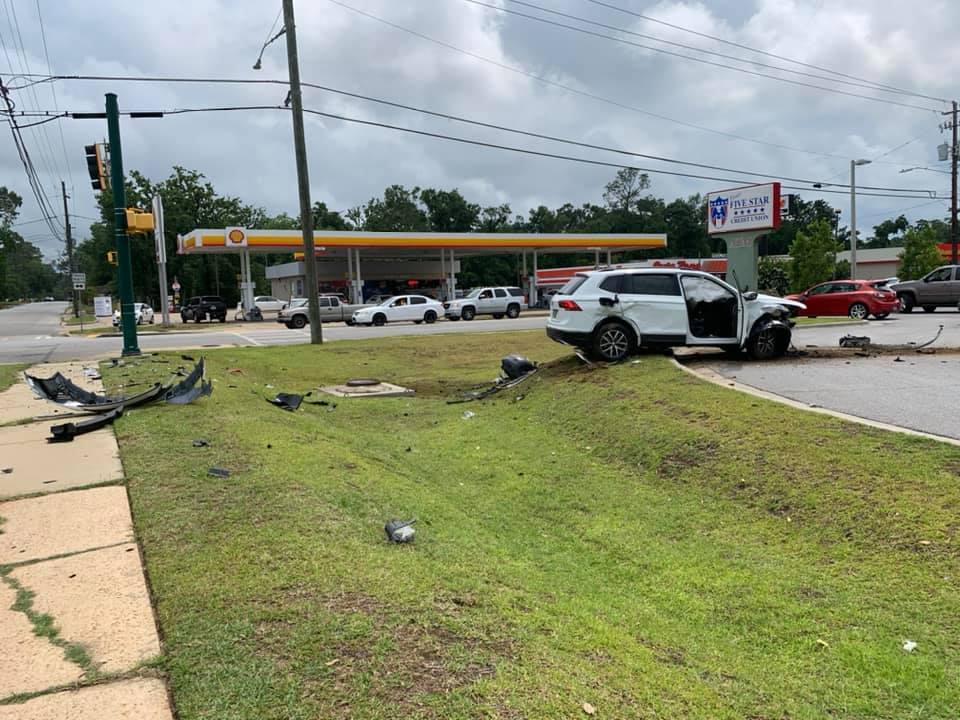 The collision caused both vehicles to veer off of the roadway into the grass in front of Five Star Credit Union. After becoming airborne and then coming to an abrupt stop, the passenger door of the white SUV opened. A black male carrying a backpack jumped out and took off running north on Sims Street. Officer Olhausen exited his patrol vehicle and pursued the male around the side of an apartment building. After a brief foot chase, Olhausen was able to apprehend the male subject, identified as RODRIQUEZ DEONTAE CHEATEM, age 26, of Bainbridge. Moments later, Officer Kyle Wilford arrived at the scene and assisted with the handcuffing Cheatem.

Officers Wilford and Olhausen transported Cheatem to the Emergency Room of Memorial Hospital for treatment of injuries sustained in the wreck. The driver of the second vehicle was transported to Memorial Hospital by ambulance for treatment of her injuries. Investigator Mark Esquivel arrived and collected evidence from the scene including a backpack containing a loaded semi-automatic pistol, several large bags containing green marijuana, $3,425 cash, and a large quantity of small baggies commonly used for packaging marijuana.

Investigator Mark Esquivel stated, “A minor traffic infraction led to the apprehension of Cheatem, a career criminal who was found to be in possession of drugs and a loaded firearm. This could have led to a very dangerous situation. Officer Trent Olhausen and Officer Kyle Wilford did a fantastic job of apprehending Cheatem and preventing him from hurting anyone else.” He added, “Public Safety officers hope that the innocent female driver who was injured in the accident has a swift and complete recovery from her injuries.”

Upon Cheatem’s treatment and release from the Emergency Room, he was transported to Public Safety Headquarters where he was arrested and charged with: 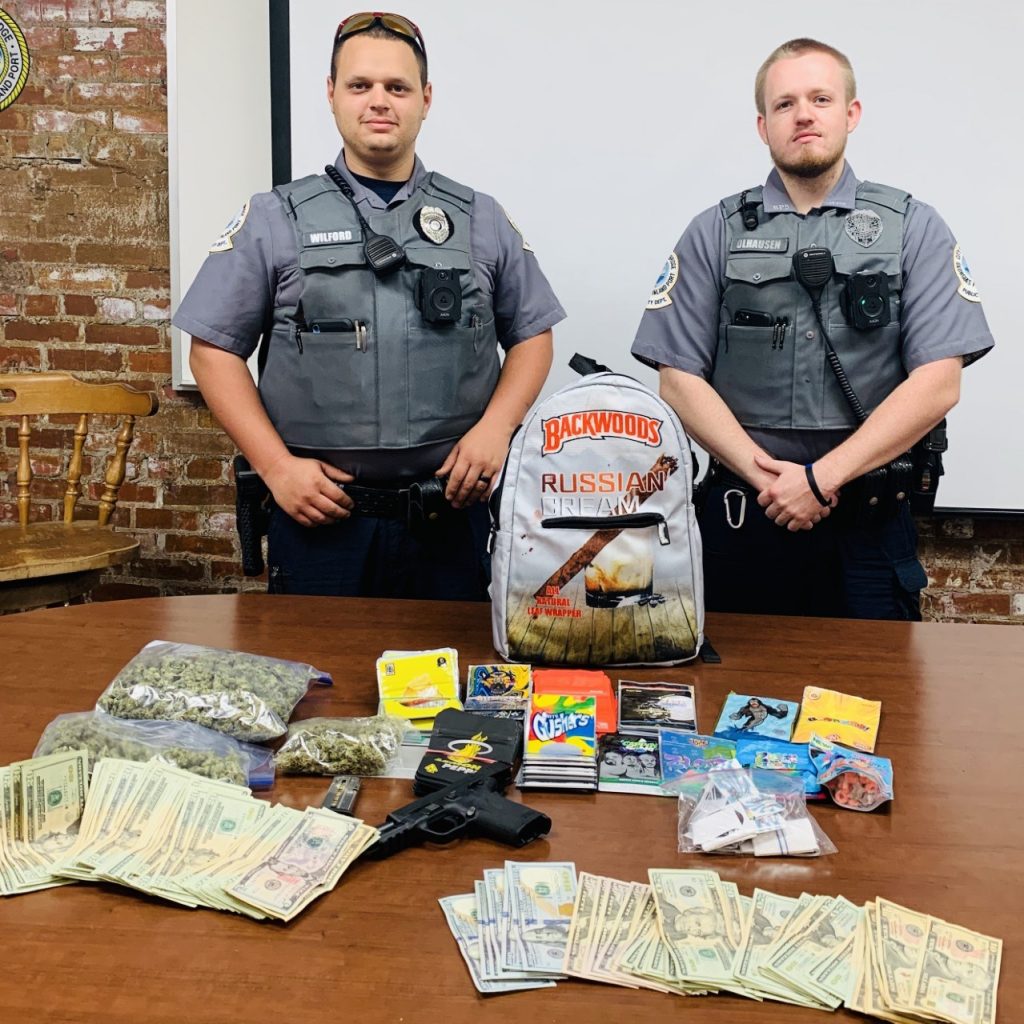 2) Scene of accident on Wednesday afternoon at the intersection of Shotwell and Sims Streets.  This is the rental SUV that Cheatem was driving when he collided with the other vehicle.