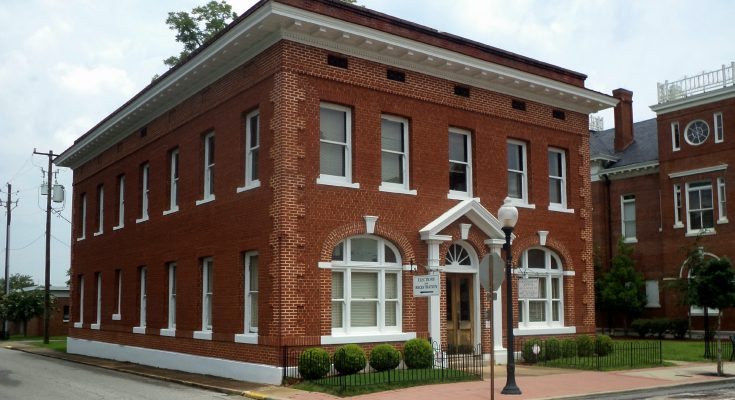 May 19th General Primary voters who didn’t vote in the Presidential Preference Primary will still have an opportunity to do so.

Georgia Secretary of State Brad Raffensperger announced Saturday that the March 24th Presidential Preference Primary (PPP) will be postponed due to the declared public health emergency caused by the deadly coronavirus.

Voters were deciding in the March 24th election which presidential candidate they preferred, which in turn allocates committed delegates to the Democratic and Republican national nominating conventions. The May 19th General Primary is to determine which candidates, many of them local, will ultimately be on the Nov. 3 General Election ballot.

All nine of Decatur County’s polling locations will be closed on March 24 and in-person advanced voting for the PPP ceased this week.

Voters are still encouraged to request an absentee ballot for the PPP, particularly if they wanted to vote in one political party’s contest for the PPP and switch parties for the General Primary.

Voters, particularly those who are vulnerable to the deadly coronavirus, are strongly urged to request an application for an absentee ballot in order to avoid any lines that may be at polling locations during the May 19th General Primary. If you are at least 65 years old or disabled, be sure to check the exemption area of the application so you can receive a ballot for the remaining elections in the 2020 election cycle.

Following Secretary Raffensperger’s announcement, the State Elections Division has devised plans to accommodate voters who voted in the PPP and those who haven’t. Going forward, voters will have these options:

If you have additional questions or would like an application for an absentee ballot, please contact the Elections Office at (229) 243-2087.