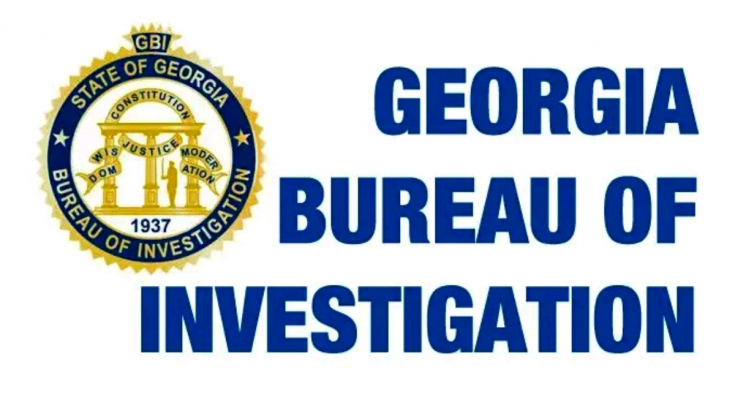 Hood and Young were previously known to each other and had been in and off and on relationship. Hood was located Sunday, March 22, 2020, by the GBI and Decatur County Sheriff Investigators at a Camper Trailer he was living in off an Open Pond Road, Whigham, Georgia address. Hood was initially interviewed by the GBI and Decatur County Investigators after he was located. Hood was later arrested that Sunday afternoon on drug related charges. Hood has remained in the Decatur County Jail since March 22, 2020. Hood was served with arrest warrants related to Young’s death earlier today, March 25th. Hood remains in the Decatur County Jail on the current and previous criminal charges. This case is still active and ongoing. An autopsy performed March 24, 2020 confirmed Young’s death to be by homicide.

When the case file is complete, it will be forwarded to District Attorney Joe Mulholland for prosecution. Anyone with any information is encouraged to contact the GBI in Thomasville at 229-225-4090 or Decatur County Sheriff’s Office at 229-248-3044.

March 23, 2020: On Saturday, March 21, 2020, at approximately 7:40 p.m., the GBI was requested to assist in a murder investigation by Decatur County Sheriff WILEY GRIFFIN. The body of a female had been located in a wooded area off Horseshoe Bend Road in Decatur County, Georgia by individuals riding ATV’s.

Agents and Investigators requested assistance from the Thomas County Sheriff’s Office in utilizing a piece of their equipment known as the “Rapid ID.” This equipment was transported to the Decatur County Scene by a Georgia State Trooper. The Rapid ID was used to positively identify the victim as Angela Mae Young by her fingerprints.

Agents and Investigators continue to follow leads and conduct interviews of witnesses regarding this case throughout the weekend and today. An autopsy is scheduled for Tuesday, March 24, 2020 at the GBI Crime Lab in Macon, Georgia. This case is active and ongoing.