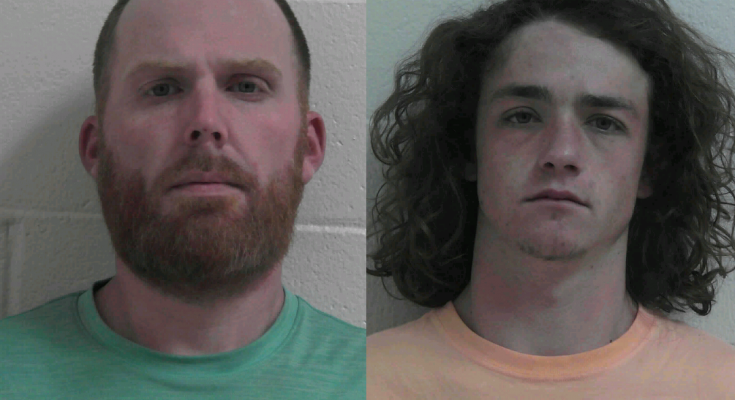 On Monday, March 23, 2020, Decatur County Sheriff’s Office Investigator Vincent Edmond, assisted by the DCSO Crime Scene Unit Investigator Terry Phillips, responded to Bell Farms on Pelham Rd in Climax, GA in reference to a Burglary. DCSO Investigators were told that several tools & other items were stolen from the business. Investigators located shoe prints, fingerprints, and a counterfeit $20 bill while processing the scene. Investigators Vincent Edmond, Adam Mobley, and Terry Phillips later responded to a Burglary at Circle B Contracting the same morning. Investigators also located shoe prints that were identical to the ones found at Bell Farms, fingerprints, and security camera footage at the business. Investigators suspected that these two cases were related. Later on, Monday, March 23. 2020, Inv. Edmond received information that items from both burglaries were located at a pawn shop in Thomasville, GA.

The next day, Inv. Edmond traveled to Thomasville, GA and retrieved items from several pawn shops that were stolen from both businesses. Inv. Edmond discovered that Jonathan Craig Hughes pawned the items and was wanted from Dothan, Alabama for Burglary & Theft. Inv. Edmond contacted the Houston County Sheriff’s Office and was informed that Hughes was possibly with Kenneth Colby Moore, who was also wanted for Burglary & Theft. Inv. Edmond discovered through security footage from a local Bainbridge pawn shop that these subjects were driving a U-Haul truck. Inv. Edmond then put out a BOLO for the U-Haul and it was spotted by a Department of Transportation worker at the Walmart in Bainbridge, Ga. Officers from Bainbridge Public Safety and the Decatur County Sheriff’s Office responded to the area and both Hughes and Moore were taken into custody. Methamphetamine and illegal pills were found on Kenneth Moore’s person during the arrest and counterfeit money was found on Jonathan Hughes person.

Inv. Edmond and Inv. Mobley later executed search warrants on the U-Haul and the suspect’s hotel room at the Glenn Oaks Motel. Inside the U-Haul, investigators discovered items stolen from both Bell Farms and Circle B Contracting, narcotics, and large sums of counterfeit money in different denominations. Inside the suspect’s hotel room, investigators discovered more stolen items, more counterfeit money, and also the equipment used to manufacture the counterfeit money. Later, Inv. Edmond and Inv. Mobley interviewed both suspects who confessed to Burglary, Theft by Taking, Entering Auto, Violation of the Georgia Controlled Substance Act, and Manufacturing of Counterfeit Money. Inv. Edmond noted that the Manufacturing of Counterfeit Money case is being turned over to the Secret Service and this investigation is ongoing and other arrests may be forthcoming. 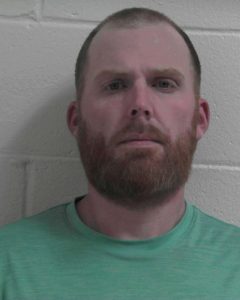 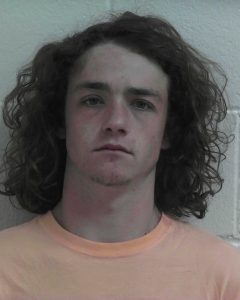 Quote from Inv. Edmond… “This case was a team effort and could not have been solved without tips and help from Decatur County citizens, local businesses, and other law enforcement agencies. Thank You!”