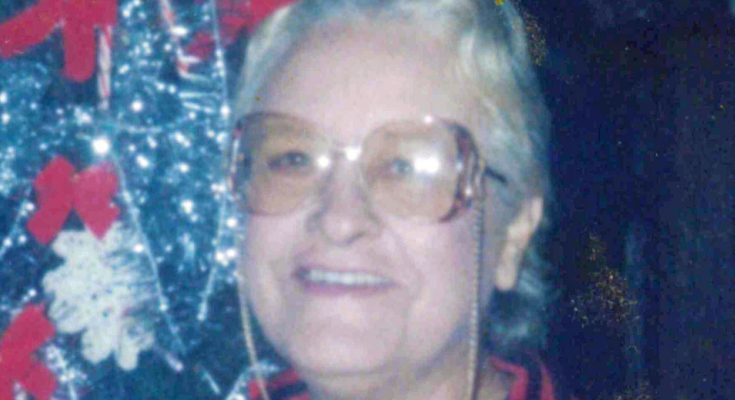 Mrs. Ruth Eva Phenes Hall, age 77, passed away Monday, February 3, 2020, at her home in Bainbridge, Georgia.  Services for Mrs. Hall will be held at 2:00 pm, Wednesday, February 5, 2020, at the Cadwell Chapel of Cox Funeral Home.  The service will conclude in the Chapel.  Mrs. Hall will be interred in Corinth Primitive Baptist Church Cemetery, Iron City, Georgia.  The family will receive friends one hour before the funeral, beginning at 1:00.

Ruth Eva Phenes was born June 6, 1942, in Corning, New York, to Winfield H. Phenes and Eva Alberta Wingate Phenes.  Her parents have preceded her in death.  She married Robert Franklin Hall.  She and Robert were married for 43 years before his death in 2017.  Ruth was a seamstress at Williamson-Dickies.  In 1976, she and Robert moved to Bainbridge.  Ruth immediately fell in love with the area.  Ruth loved to crochet and paint.  She liked to take old things and make them look new.