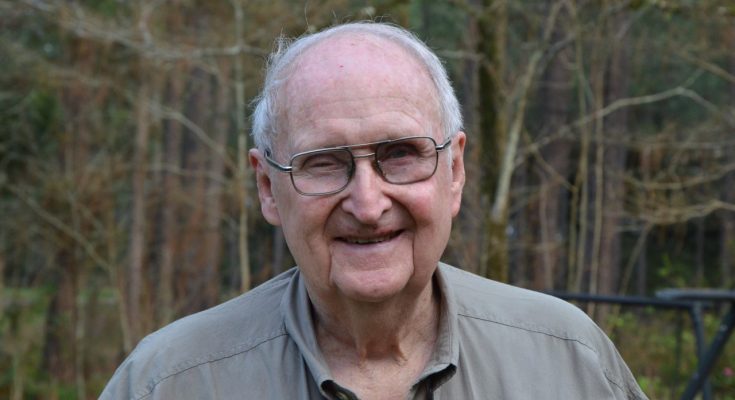 The funeral service will be held at 10:30 a.m. on Saturday, February 22, 2020 at Brinson Baptist Church with Rev. Roberts Crapps officiating.  Interment will be at Brinson Cemetery with his grandchildren serving as active pallbearers.

The family will receive friends from 4:30 to 6:30 p.m. on Friday, February 21, 2020 at Ivey Funeral Home. Online visitors may sign the guest register at www.iveyfuneral.com. In lieu of flowers, memorial donations may be made to Georgia Baptist Children’s Homes and Family Ministries, P.O. Box 329,

John Maddox Bridges was born August 27, 1930 in Brinson, GA, the son of Dr. Robert Larkin Zachary Bridges and Lillie Mae Maddox Bridges. He was a graduate of Bainbridge High School. He married Carolyn Jeanette Hornsby in 1954 and they built their life together farming in Brinson. John was a member of Brinson Baptist Church where he served as song leader, Sunday School teacher, and deacon.

Faith, family and farming were the essence of John Bridges. He was an anchor to many. His humble spirit, willingness to listen and words of wisdom have touched many lives. John’s work ethic was the foundation for success in farming and business (Bridges Equipment) earning him recognition as Ag Man of the Year in 2002 and District I Outstanding Peanut Farmer in 2017. He served as the agency manager and was a Certified Life Underwriter for Farm Bureau and represented southwest Georgia on the Georgia Lower Flint-Ochlockonee Water Planning Council. John Bridges, Sr. was known by many in our community as “just good people”.