*UPDATE Wednesday 12:55pm – DONALDSON HAS BEEN CAPTURED. BPS officers located him at a residence on Japonica Drive. More information will be provided as it becomes available

Bainbridge Public Safety is on the lookout for a subject known as Travis D. Donaldson, aka “Buddu.”

Donaldson, who was seen on Tuesday morning in Bainbridge near Briarwood Apartments on Palmetto Street, is being sought for armed robbery and other pending felony charges in connection to a robbery that happened Monday night around 9pm at a Family Dollar in Camilla.

He is described as being 180 to 200 pounds, 5’6″ tall, and is 34 years old. He has shaved his head since these photos were taken, and was last seen wearing a gray shirt, jean shorts, and red shoes. He was on foot.

Donaldson was just released from Georgia Department of Corrections in November 2019 after serving a 10-year sentence for the armed robbery of three deacons behind Camilla First Baptist Church on a Sunday night in 2009.

If you see Donaldson, DO NOT APPROACH HIM. He is to be considered ARMED AND DANGEROUS. Call 911 immediately or contact BPS Investigator Larry Funderburke at 229-726-9581. You can also leave an anonymous tip at:http://www.bainbridgecity.com/…/police_d…/submit_a_crime_tip 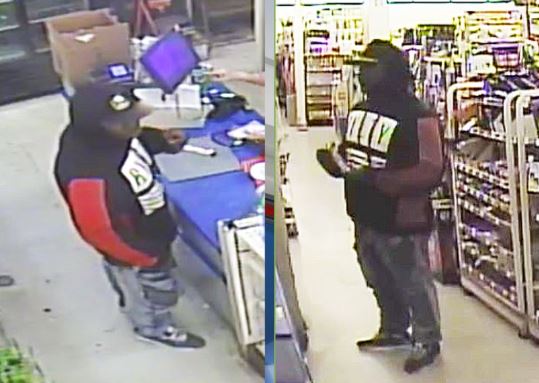 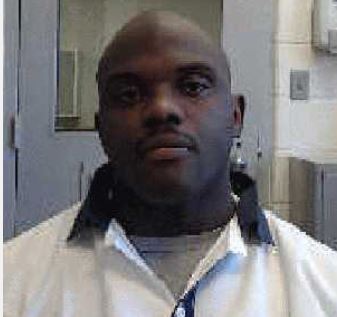