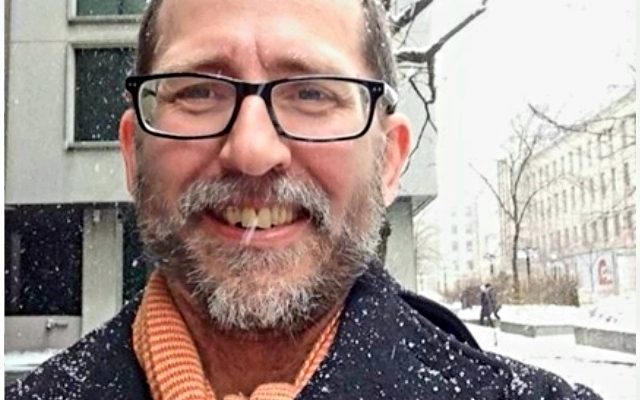 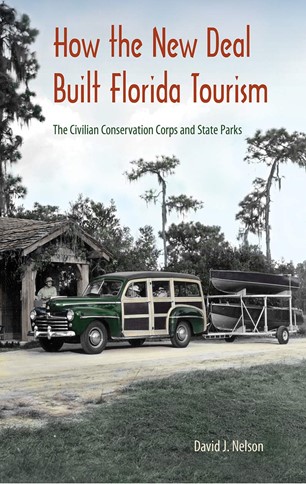 Cover of ‘How the New Deal Built Florida Tourism: The Civilian Conservation Corps and State Parks’ which was released on Feb. 12 and has already garnered an award for its author, Dr. David J. Nelson.

A new book by Dr. David J. Nelson, a professor of history at Abraham Baldwin Agricultural College Bainbridge, has been selected by The Florida Historical Society to receive the Rembert Patrick Award.

“How the New Deal Built Florida Tourism: The Civilian Conservation Corps and State Parks” is the first full book Nelson has written. He has written chapters for other books as well as several academic articles.

“I am very humbled by this award,” Nelson said.  “For those of us in Florida history, it’s a big deal.”

The Patrick Award is named in honor of Rembert W. Patrick, history professor and author of the book, “A History of Florida.” The honor also includes a financial award. The entries are judged by a panel based on factors such as quality of scholarship, factual accuracy, clarity of expression, and overall contribution to knowledge of Florida history.

The book focuses on the development of Florida’s state parks by the Civilian Conservation Corps, which was part of the New Deal that ultimately led to modern tourism.  But Nelson was also looking at the development of modern Florida and the greater South.

“In many ways,” Nelson explained, “I was trying to understand the South today.”

Nelson is currently working on his second book which focuses on moral panics and social anxieties in 1970s era Florida.