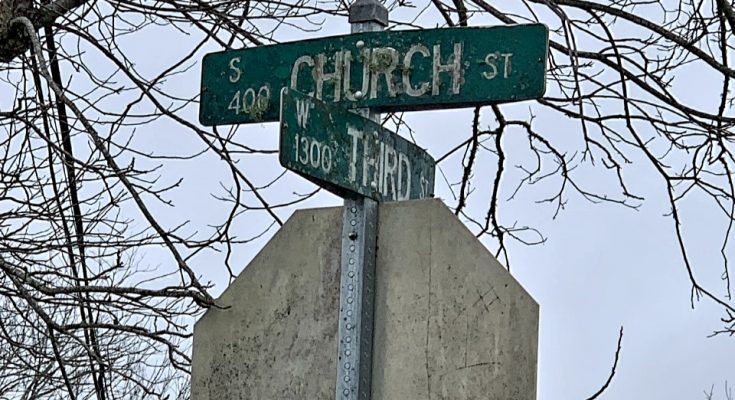 Bainbridge Public Safety Officers were dispatched to the area of 4th and Church Street regarding a report of a shooting that had taken place. When Officers arrived, they encountered Henry Isaac Jones, “IKE,” age 47,, who they have had previous contact with before on multiple occasions, holding a sawed-off shotgun standing over a body in the street. Officers gave verbal commands for Jones to drop the shotgun which he did not do. Preliminary investigation has shown two Bainbridge Officers on scene fired rifles at Jones who was non-compliant, and who would not move away from the area where the first man identified as Stuffon Sanders, age 57, of 3rd Street, Bainbridge, Georgia, was still located. Witnesses say the attack on Sanders was unprovoked, and that he simply passed Jones on the street carrying a fishing pole when he was shot. 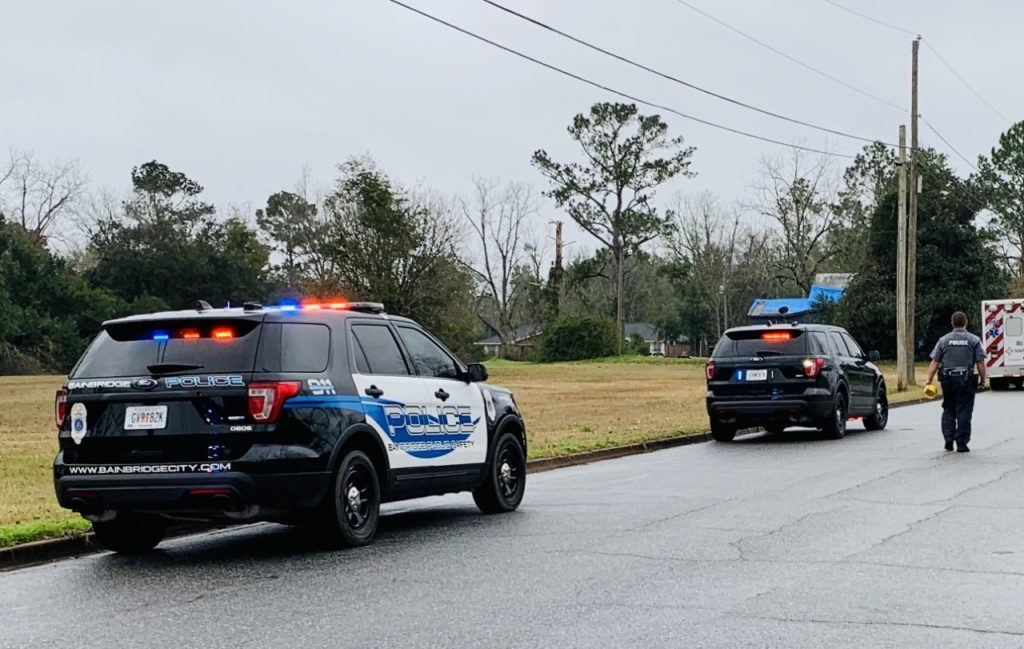 Witnesses further told GBI Agents they observed Jones walk up to and shoot Sanders a second time after he had fallen from being shot the first time. As Officers arrived, they attempted to get Jones to move away from Sanders who they knew was badly injured, but he would not do so. The Officers were attempting to get Sanders medical treatment and determine if he was still alive. Jones also continued to point the shotgun towards the area where the Officers were located.

Autopsies on both men are being conducted at the GBI Crime Lab in Macon, Georgia today. After the final results are obtained, a complete case file on the murder and officer involved shooting will be provided to DA Joe Mulholland for his review and any further actions he deems appropriate. This is an active and ongoing investigation.

Anyone with information on either case is asked and encouraged to call the GBI at 229-225-4090.