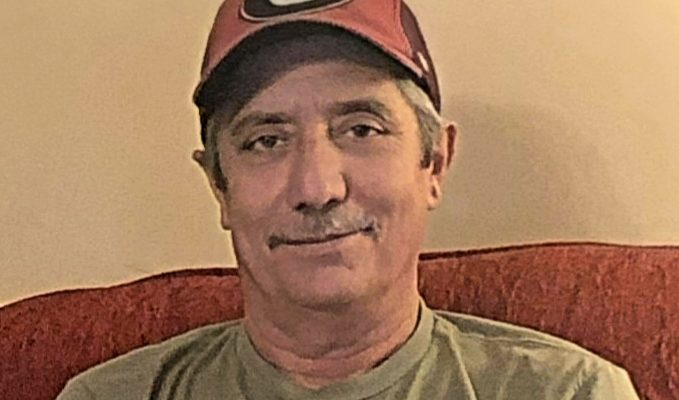 A memorial service will be held at 11:00 a.m. on Wednesday, December 11, 2019 at Ivey Funeral Home Chapel with Rev. Steve Brooks and Rev. Ervin Flanders officiating.  Interment will be at Salem Seminole Baptist Church Cemetery.

The family will receive friends immediately following the service. Online visitors may sign the guest register at www.iveyfuneral.com.  Memorial donations may be made to Gideons International, P.O. Box 97251, Washington, DC 20090-7251.

Robert Scott Key was born October 24, 1963 in Fort Huachuca, Arizona, the son of Leroy and Carol Ann Odom Key.  Scott has lived in the tri-state area for most of his life.  He was a graduate of Seminole County High School and proudly served our country in the United States Army.  He was Baptist by faith.

When you met Scott, you instantly knew you were in the presence of a history buff.   He had a brilliant mind and loved dealing in facts.  He could tell you anything you wanted to know about Civil War History and was very proud of his Native American Heritage.  When he had the TV on, it was usually on the History Channel so he could sharpen his mind even more.

Some of Scott’s favorite past times were gardening, putting on an old Lynyrd Skynyrd album and cheering on the Georgia Bulldogs during football season.    He was always the life of the party, if the party included “his people”.  You never wondered what was on Scott’s mind, because he was sure to tell you.

Survivors include his wife, Sharon Alday Key; his daughters, Kristen LeAnn Key and Kayla Marie Key, both of Carrollton, GA; his parents, Carol & Floyd McNease and Lee & Ann Key; his sister, Angela Key Taylor and her husband, Josh, of Camilla, GA; his grandchildren, Annalise, Makenzie, Maddox, Lyla and Jaxon; and his devoted friend of many years, Dana Pritchard. Scott was preceded in death by his sister, Carrie LeAnn Southall. 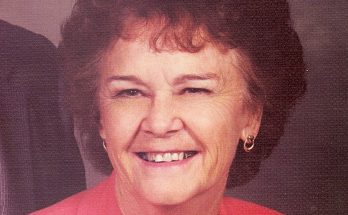 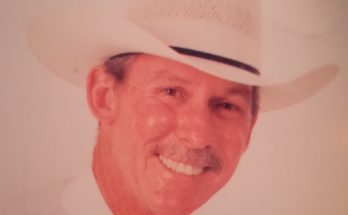 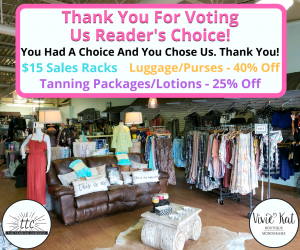 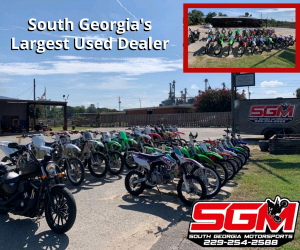