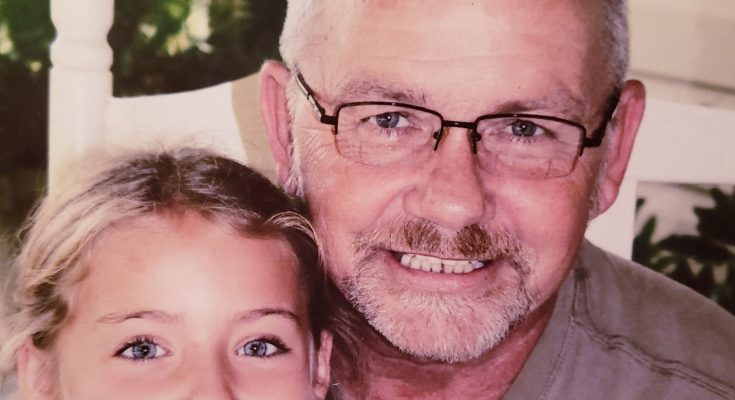 Mr. David Edward Wilson of Bainbridge, age 64, passed away Friday, November 15, 2019, at the home of his son in Cairo, Georgia.  Services will be held at 2:00 pm, Friday, November 22, 2019, at the Cadwell Chapel of Cox Funeral Home.  Interment will follow in Roselawn Memory Gardens with military honors.  Matthew Meredith, Michael Meredith, Joseph Vann, Tyler Childree, Ethan Gilmore, and Andy Vickers will serve as pallbearers.  The family will receive friends 6:00 – 8:00 pm., Thursday, at Cox Funeral Home.  The family will be gathering at David’s home, 315 John Sam Road.

Mr. Wilson proudly served in the United States Army.  David married Zada Vickers Wilson on August 4, 1978.  They shared life and raised their family together until her passing on June 18, 2009.  David loved to hunt and fish.  He was a gifted jack-of-all- trades.  He could repair anything!  David dearly loved his wife and family.  He spoke bluntly and honestly.  David Wilson will be deeply missed by his family and many friends.