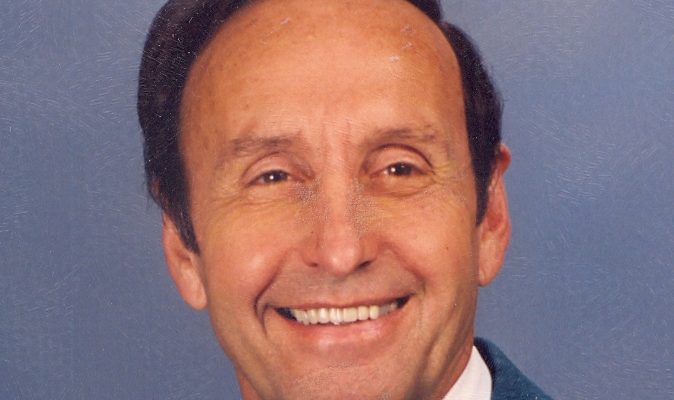 The family will receive friends from 6:00 to 7:30 p.m. on Thursday, November 21, 2019 at Ivey Funeral Home. Online visitors may sign the guest register at www.iveyfuneral.com. In lieu of flowers, memorial donations may be made to: First United Methodist Church (Food Bank or United Methodist Men), P. O. Box 541, Bainbridge, GA 39818.

Charles Robert Burch was born July 11, 1933 in Hartford, AL, the son of Wilburn Melton Burch and Anna Ree VanLandingham Burch. He graduated from Hartford High School, Class of 1953 and went on to proudly serve his country in the United States Army. In 1957, Charles married Mary L. Turner. In 1958, Charles and Mary made the move to Bainbridge, GA. Many will remember Charles working at Turner’s and FRM where he retired as a truck driver. Charles was an active member of First United Methodist Church and United Methodist Men.

A humble man of few words with a heart of gold, Charles Burch loved the Lord and his church. He took his witness seriously and tried to set the best example for others. He helped anyone in need. If the project seemed a little more than he thought he could handle alone, he recruited others. As the maintenance man extraordinaire of First Methodist Church, Charles quickly became known as “Mr. Fix It”. He loved to piddle saying he needed to “keep busy”. (No one really knows how many yards were mowed or things fixed simply out of his love for his neighbor.) He enjoyed fishing and eating out. (Dairy Queen day was every Thursday.) Make no mistake, eating out was a treat not a necessity; Charles Burch knew his way around the kitchen at home and the church and no one could work it like he did.

Survivors include his wife of 62 years, Mary T. Burch; his children, Terri & Jackie Fleetwood and Greg & Pam Burch, all of Bainbridge, GA; his siblings, Lou Whaley of Dothan, AL, Chris Schneider of West Lawn, PA and Martha & Bill Boyette of Mozell, MS; and his grandchildren, Ben & Morgan, Marc & Morgan, Sarah & Chad and John & Allie. In addition to his parents, Charles was preceded in death by his sister, Mary Tindell.