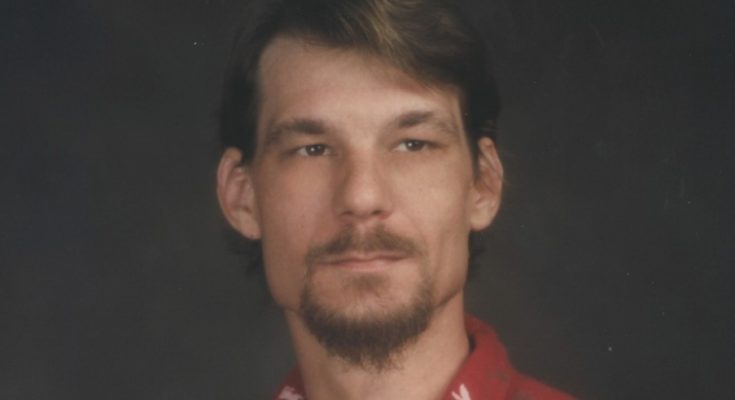 Alan Dunwody Jackson, 60, of Thomasville, Ga. passed away Saturday, November 9, 2019, at his residence.

Mr. Jackson was a loving son, brother, uncle, and friend.  He participated in Boy Scouts from a young age, achieving Eagle Scout rank.  He loved the outdoors and took pride in nurturing plants and gardening, which was a passion he shared with his mother.  He was an avid sports fan and enjoyed following all his favorite teams, especially the Atlanta Falcons.

The family would like to express sincere thanks to Mildred McKinney of Thomasville, GA for her many years of love and support to Alan and the family.