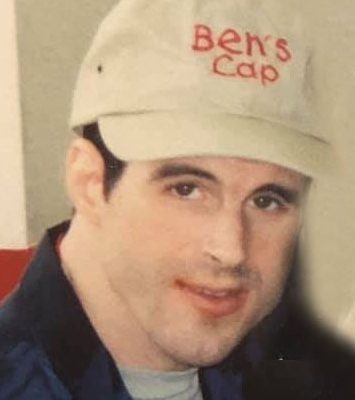 Ben Mark Waller was born August 9, 1970 in Milton, Florida.  He attended Silver Sands School in Ft. Walton Beach, Florida.  He worked at the Seminole/Decatur Training Center.  Ben loved mac and cheese and Coke.  He was never happier than when he could go to Dairy Queen for a hot dog.  Ben loved to watch John Wayne movies.  There was no substitute, Clint Eastwood or no other cowboy would do.  When attending church with the family, he had his own special pew.   Ben was non-verbal but he would stand beside you until you felt it might be better if you moved to another seat!  Ben was loved by his family and caregivers.  He will be deeply missed.