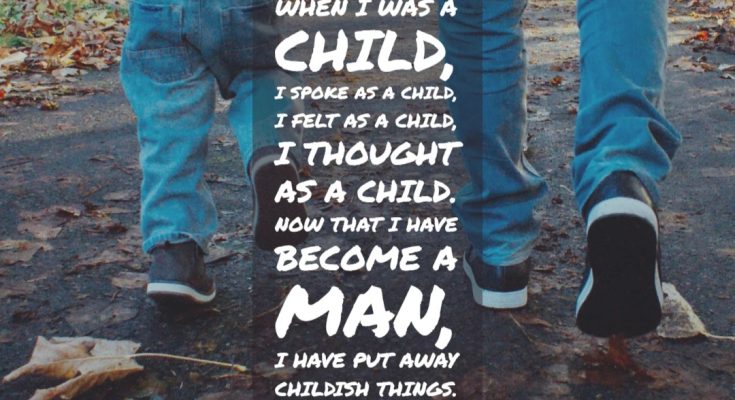 The word “nous” isn’t a new word.  It’s actually very old.  In my 1890 edition of Columbian Cyclopedia I’m told it dates back to Platonic philosophy and is “that living effluence from the original Reason which in the beginning imaged that Reason and was the archetype of all things created by it.”

“Nous” is a Greek word meaning “responsible intellect.”   Nous is any sensual or cognitive perception, the ability to grasp and understand things.

A person can be chronologically very old but having never developed a mature responsible intellect, or nous, will continue to be guided by their intuition, impulses, emotions or feelings as they did when they were children.  They are those children in the adult age group we find cannot be rational.

Paul addresses this mental development and says, “When I was a child, I spake as a child, I understood as a child, I thought as a child: but when I became a man, I put away childish things” (1 Cor.13:11 KJV).  A child is very irresponsible in their thinking and behavior.  If this is true of an adult it’s because they’ve never worked toward developing that nous.

Paul refers to this in Hebrews 5:12-14.  The Christians he was referring to were still on the milk of the Word, when in the spiritual order of things they should’ve been on the meat of the Word.  They were still very shallow in their thinking and discerning and on the basic or elementary elements of God’s Word when they should have been on the deep and profound things of God’s Word.  The reason for that was their “senses” (mental powers of discernment) had not been “exercised to discern both good and evil.”  They knew the facts but did not have a mental grasp or understanding of them and could not explain them.

So we can see by this that we’re not given a nous as a gift from God but we must develop it ourselves and we develop it as we use it and obey God in our thought life and discipline it by bringing “into captivity every thought to the obedience of Christ” (II Cor.10:5b KJV).

Could all the chaos and confusion and foolishness, and childishness, and nonsense in religion and politics and everywhere else we look be due to the fact that the majority of people never learn how to think like mature adults, and form a nous, but instead think like children and make their choices based on their feelings?  I would answer yes to that question.  And sadly the problem’s only getting worse. 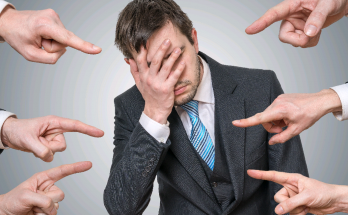 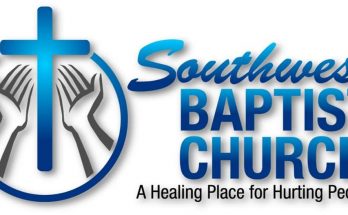 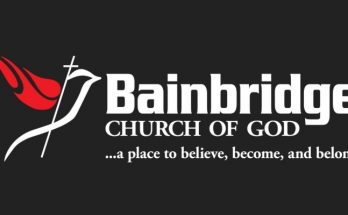 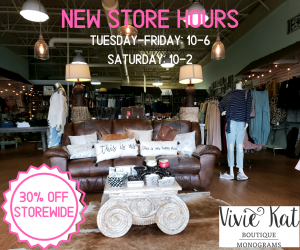