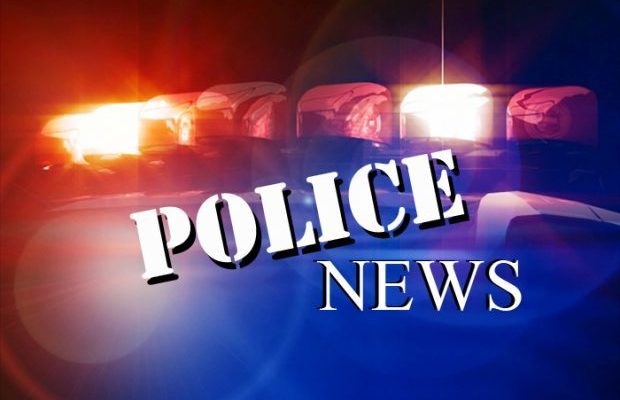 On September 17, 2019, at approximately 1338 hours, Decatur County Deputy Austin Spence responded to 149 Plum Nelly Circle, in reference to a mason jar being left in the complainant’s driveway.

On Tuesday, September 17, 2019, at approximately 1409 hours, deputies were dispatched to Martin Rd., and Vada Rd., regarding phone lines down; struck by a semi. Mt. Pleasant Volunteer Fire Chief Sam Hughes was on scene and notified dispatch.

On Saturday, September 14, 2019, at 0251 hours, Decatur County Deputies responded to 219 Palmer Road, in reference to an Assault with a Firearm. 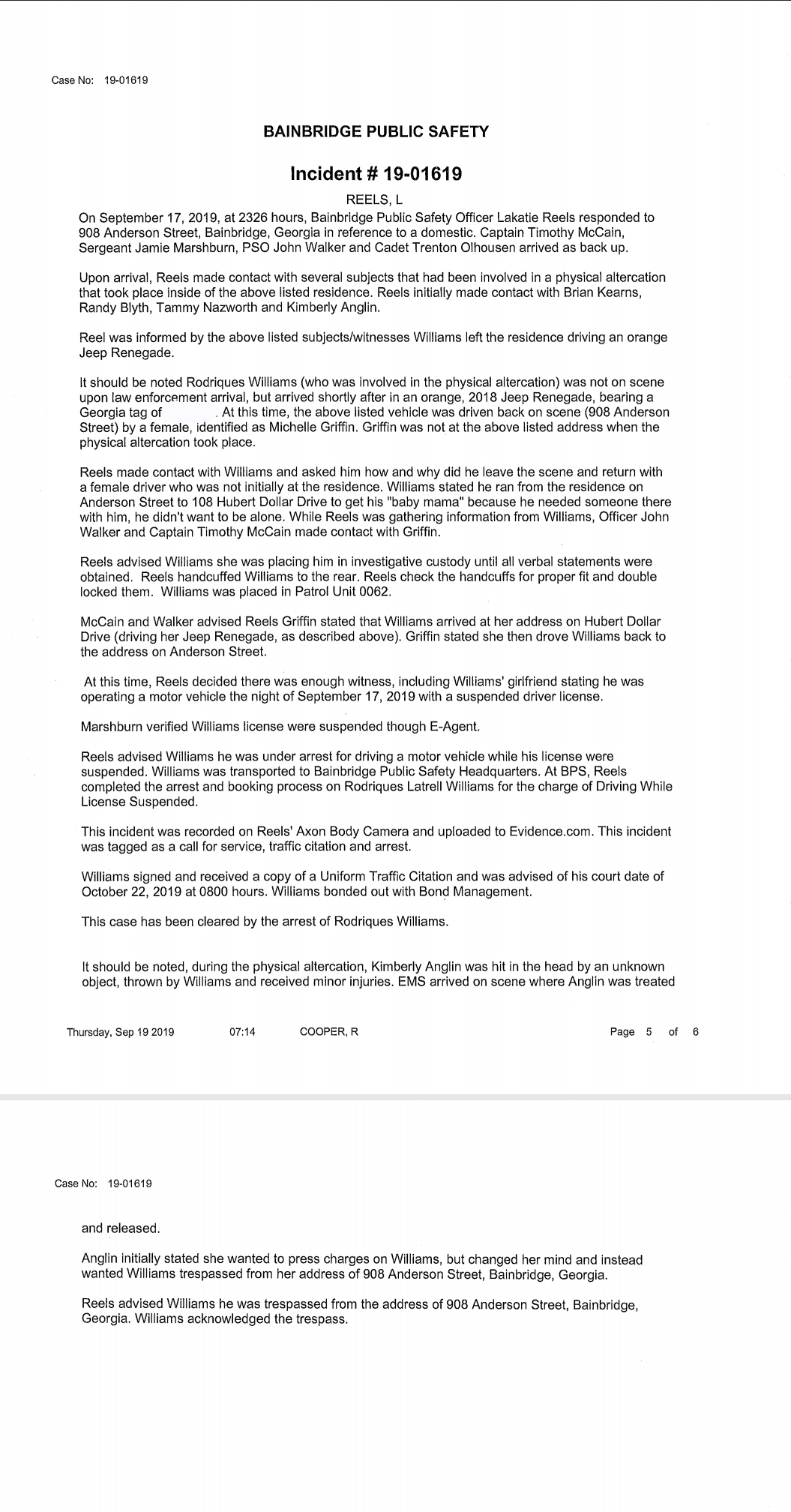