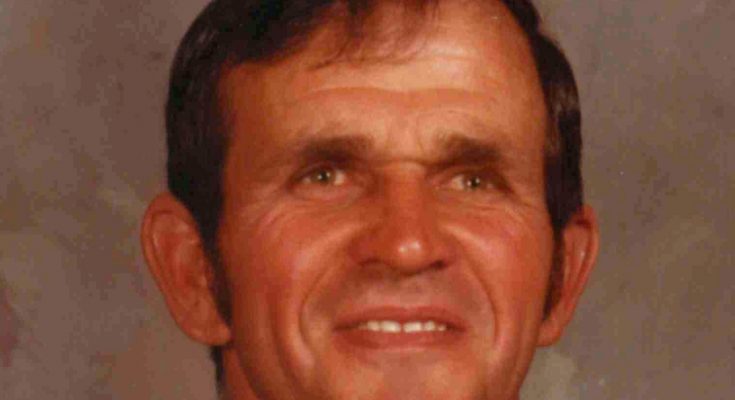 Robert Pope McNair was born May 8, 1936 in Calvary, Georgia.  His parents, George Lee McNair and Jessie Edna Pope McNair, have preceded him in death.  Very early in his life the family moved to Climax, Georgia where Robert lived his life and raised his family.  Robert graduated from Climax High School and served in the U.S. Army.  Robert married Dorothy Mae Lee.  He and Dorothy have been married 52 years.  After 42 years, he retired from Engelhard Mineral and Chemical Company (BASF).  He was a wonderful husband and father.  He loved to farm and fish.  Never getting enough of either.  Robert McNair loved his family and will be deeply missed.

Robert Pope McNair is survived by his wife, Dorothy Mae Lee McNair of Climax; children, Anita Bynum and husband, Chris of Bainbridge and Greg McNair and wife, Roxanne of Climax; and grandchildren, Jessica and Jazmine Bynum and Dax, Lola and Gunnar McNair.   He was preceded in death by his parents and siblings, Wynelle Fewell, Buck McNair, and Joyce Thomson.