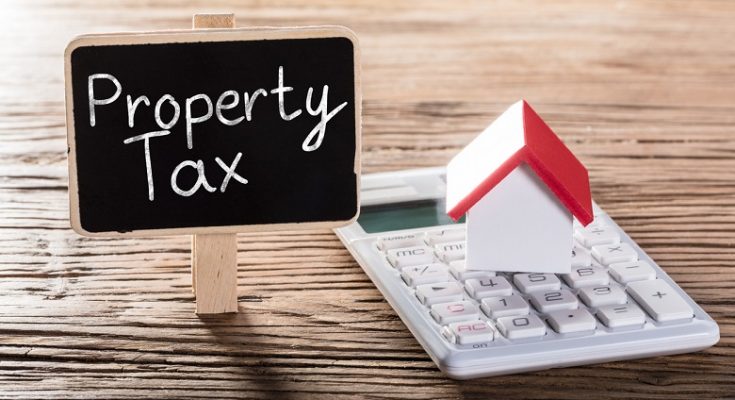 The City of Bainbridge recently advertised that it would hold three public hearings to take public comment on a proposed tax increase. The city is required by state law to advertise this tax increase even though the city millage rate is NOT increasing. The proposed millage rate is 4.075 which is the same rate as last year. However, because this rate will produce more tax revenue (less than 1%) than last year, the state requires that the city advertise this as a tax increase. For the vast majority of Bainbridge residents, taxes will not be increasing.

All meetings are open to the public and the public is encouraged to attend.