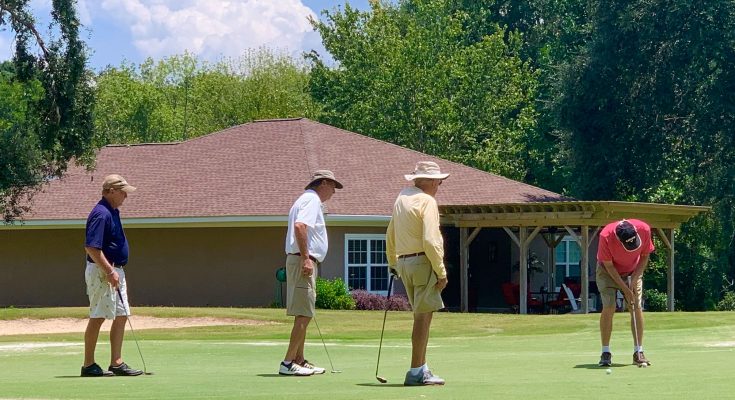 On Monday, July 29th, Bainbridge Public Safety Kids ‘n Kops Program held their 1st Annual Charity Golf Tournament at the Bainbridge Country Club. Fourteen teams, with four golfers per team, came out on a beautiful afternoon to play 18 holes. Unfortunately, no one hit the “$10,000 Hole in One,” although several players came really close.

Funds raised from the tournament will be used to provide a variety of activities for children in the Bainbridge community throughout the year. 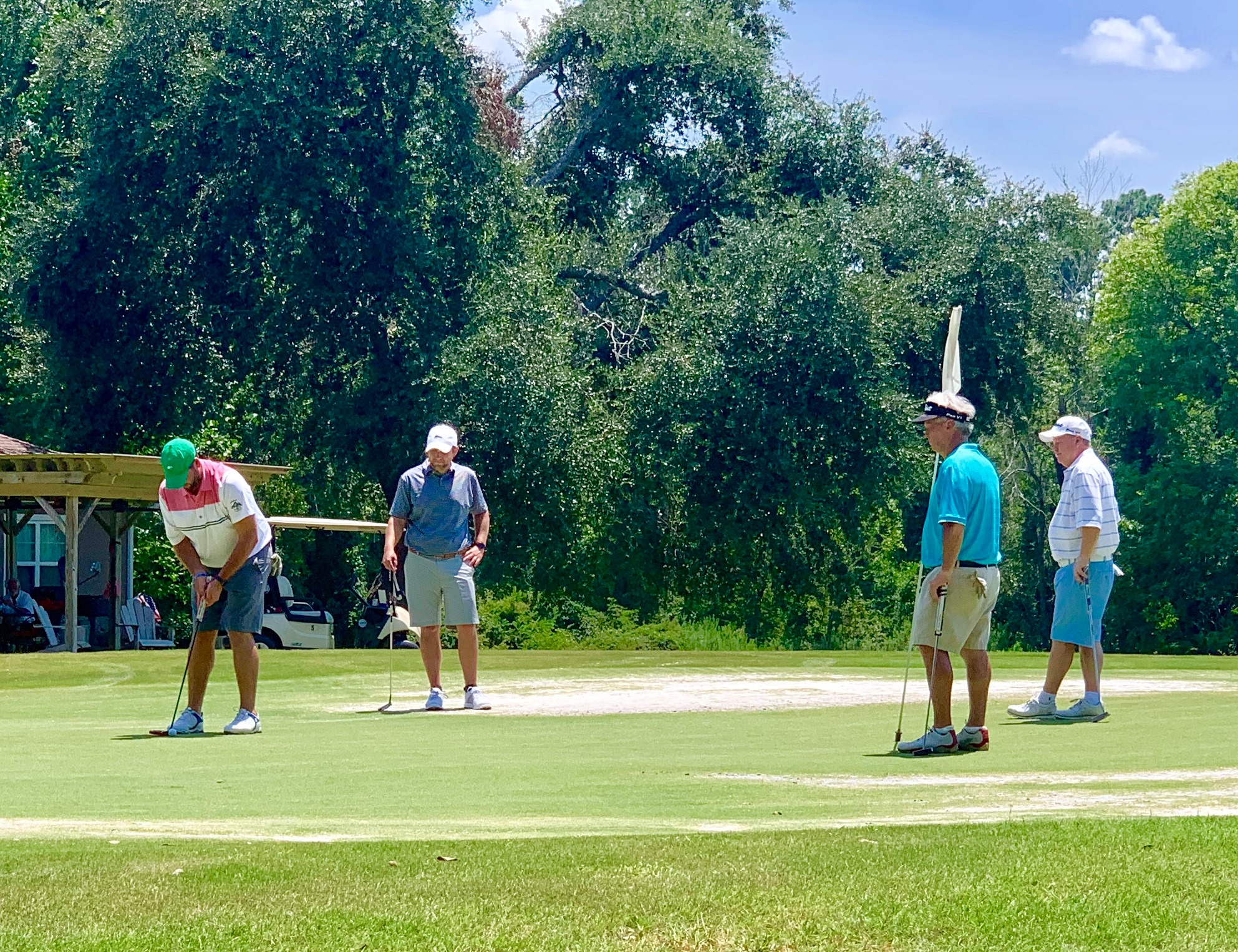 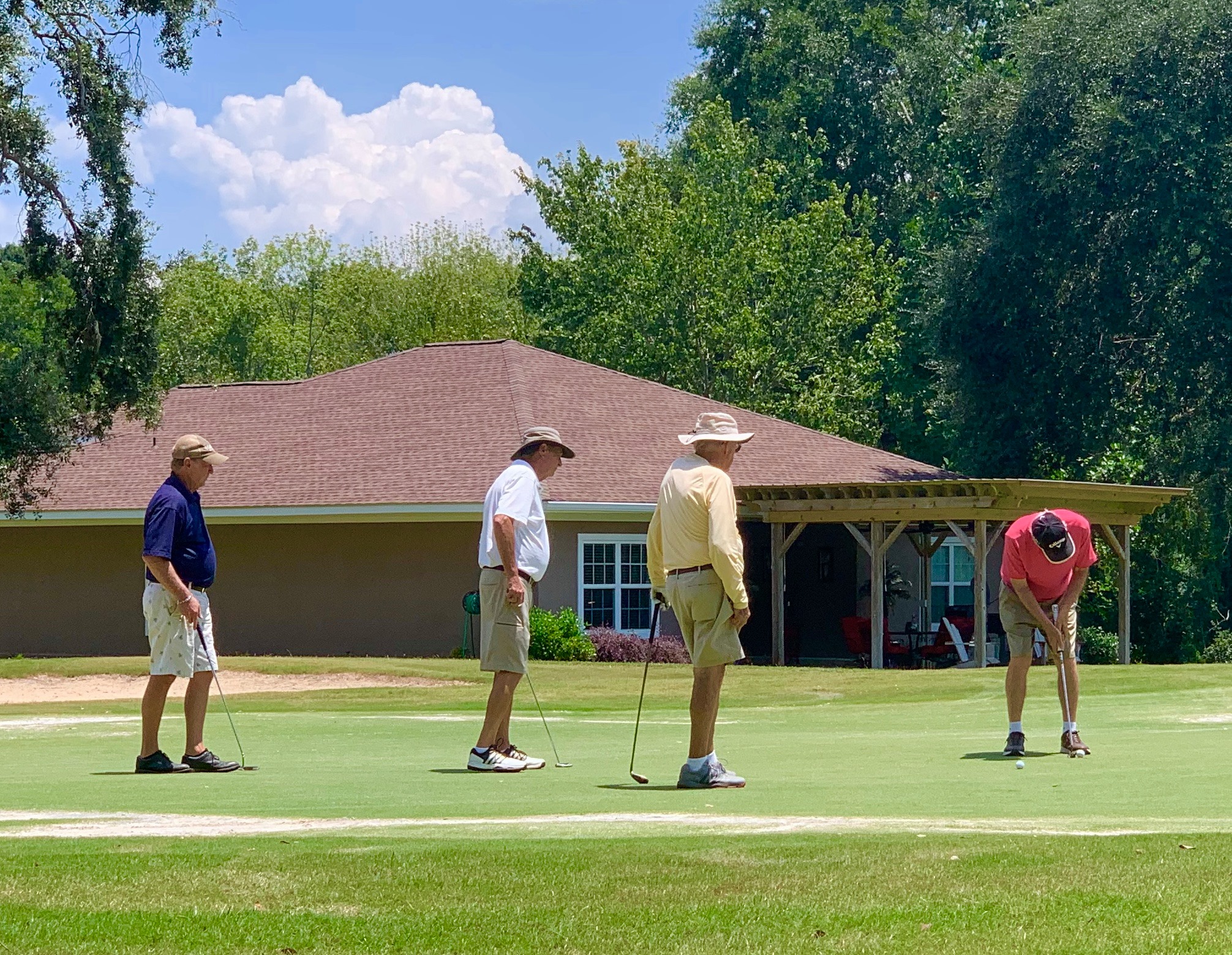 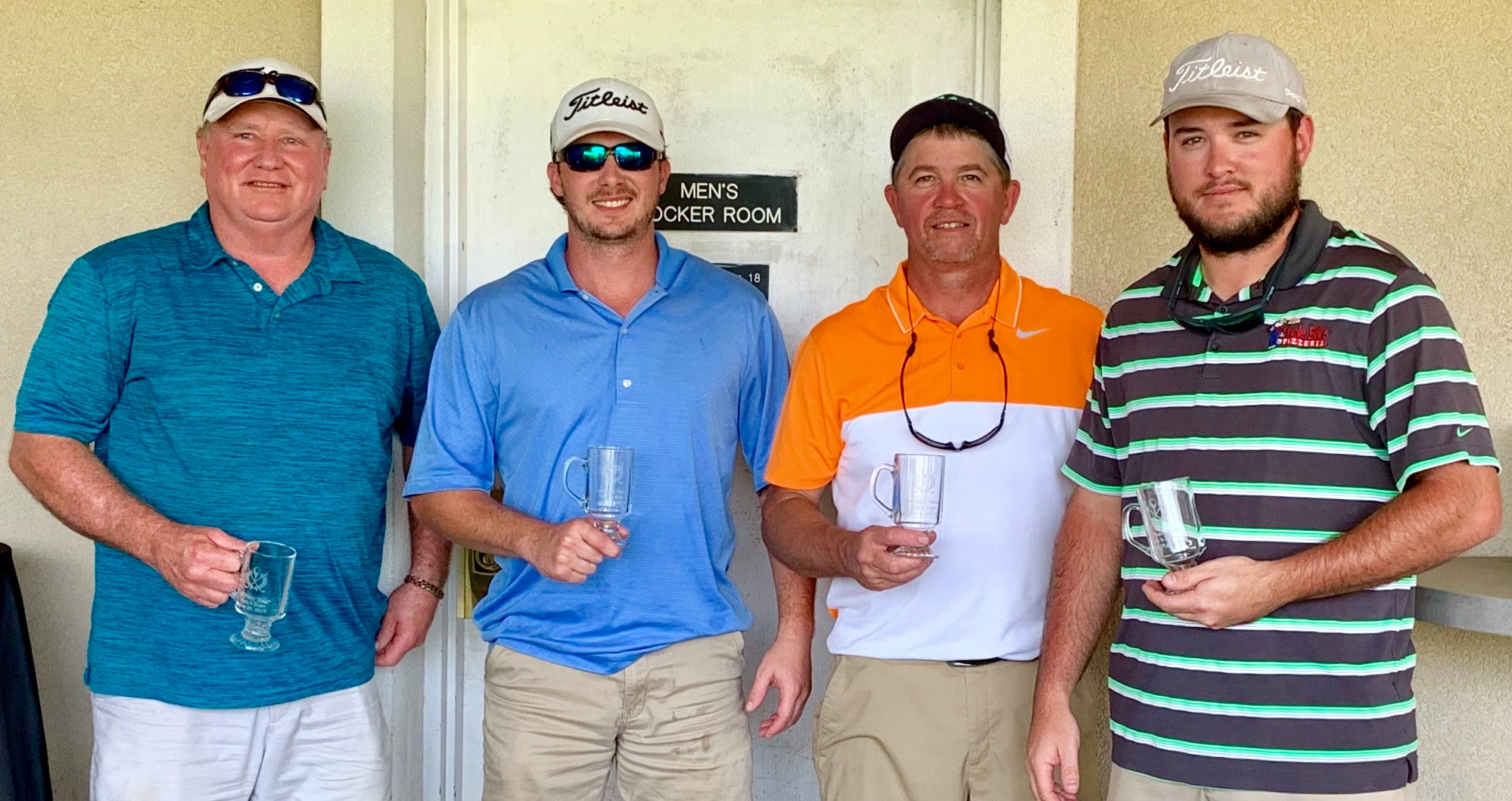 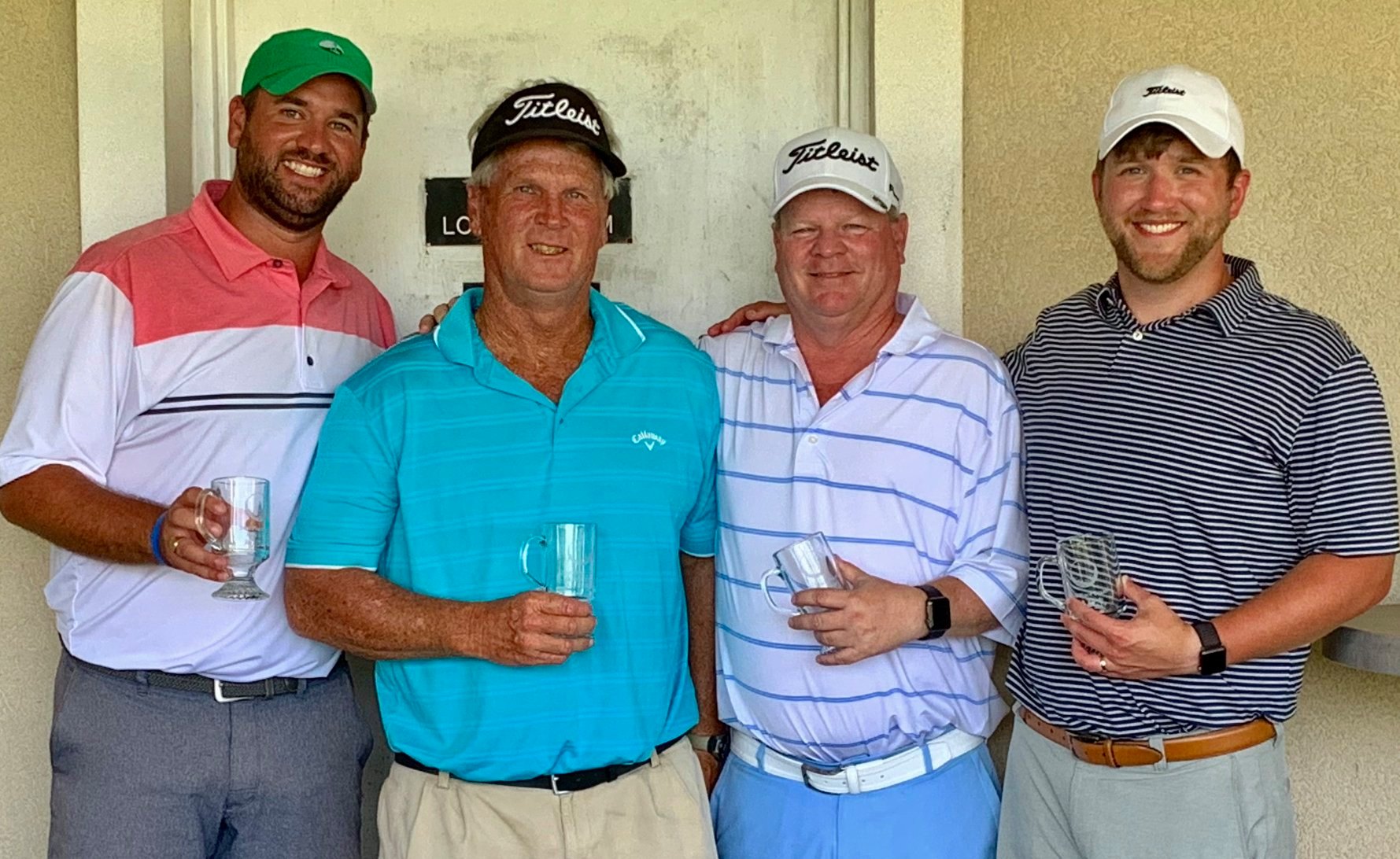