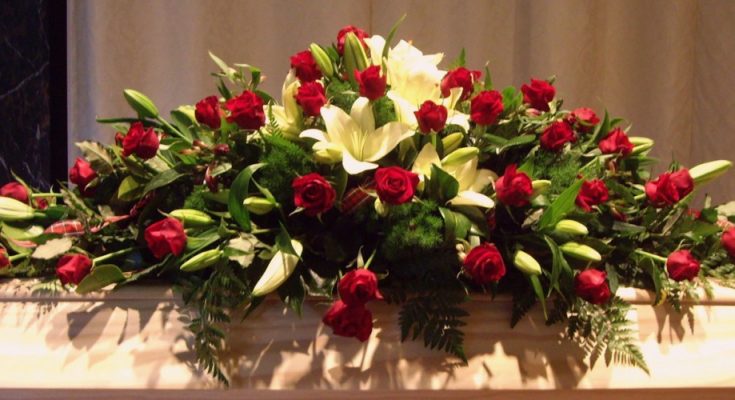 John Edward Daniel, 80, of Columbia, SC, passed away on June 13, 2019. John Daniel was born in Pelham, Ga. on February 3, 1939. He was raised in Bainbridge, Ga by his parents Mae and Atwood Lane and graduated from Bainbridge HS where he played football and ran track. After serving in the US Navy on the USS Gearing, John worked in the aerospace industry tracking Bomarc missiles during the Cuban missile crisis. He attended Chipola Jr. College where he played on the tennis team and met his future wife Barbara Allen. John received his degree in physics from the Univ. of Northern Colorado. He worked as a computer engineer with GTE and ADP before retiring from IBM in 2001. John and Barb were married in 1969 in Greeley, Colorado. They lived in Greeley and Atlanta before moving to Lexington, SC where they raised their 4 beautiful daughters. John loved raising plants and flowers and could fix anything, but his real passion was golf. He was a member of The Country Club of Lexington for 40 years and loved working the scoreboard at The Master’s for over 25 years.

John is survived by his loving wife Barb, his 4 daughters Alyssa Daniel of Columbia, SC, Erin Bielski (John) of Hinsdale, IL, Ashley Gambrell (Jason) of Peekskill, NY, and Erica Daniel of Destin, Fl.; his grandchildren Graham, Kai and London Harrison, and John Bielski III, and a loving extended family.
He was preceded in death by his parents, his brother Calvin Daniel, and his Grandson Joel Harrison.

Visitation will be Tuesday, June 18, 2019 at 1:30pm with funeral services following at 3pm at Barr-Price Funeral Home and Crematorium, Lexington Chapel. 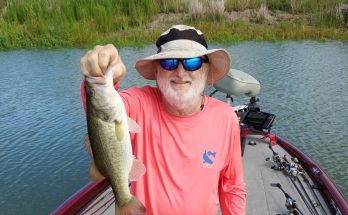 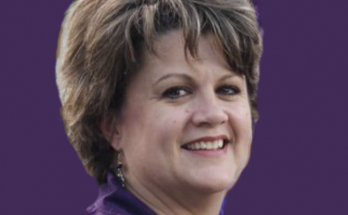