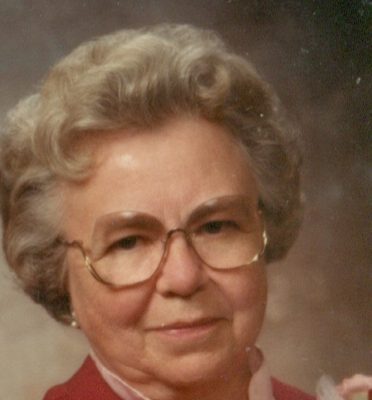 A memorial service will be held at a later date at Jakin United Methodist Church.

Alberta Mable Ladigo was born September 8, 1921 in Indianapolis, IN the daughter of Bert and Lillian Sherwin Ladigo. She married Caleb Cole Penney after high school graduation and the Penneys served as foster parents for a number of years while still in Indiana. In 1975 they moved to Southwest Georgia where they managed Seminole Boys Group Home. Music was an important part of Alberta’s life and she ministered in song singing duets with her husband and also as member of the Lordsman Quartet. Alberta was a member of Jakin United Methodist Church.