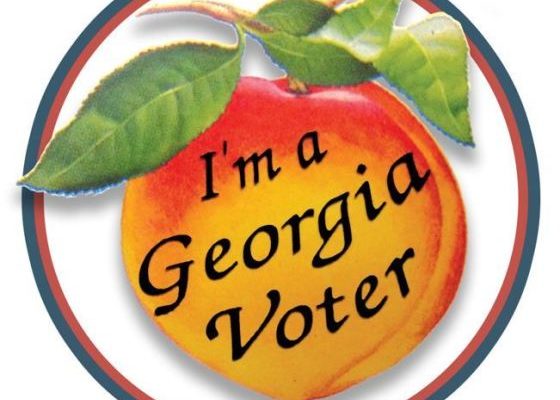 Now that a new voting system will be implemented in forthcoming elections, Georgia Elections Director Chris Harvey is scheduled to speak as part of a public informational meeting on Wednesday, April 24, beginning at 6 p.m. at the Decatur County Board of Commissioners’ meeting room located at 203 W. Broughton St.

Elected and election officials, poll workers and voters from Decatur County and surrounding counties are invited to learn more about the new voting system, and what changes the new law will have for voters and for taxpayers.

For example, voters who vote by mail-in absentee ballots will only have to provide their valid signature, and exclude their birth year and address, and the new law also addresses issues with mis-matched signatures. Georgia will join the 25-state Electronic Registration Information Center (ERIC) to share voter information and cancel registrations of voters who have moved from Georgia. And, the new law will extend the time before voters are declared inactive, which is a step toward cancellation of their registrations. Voters would become inactive after five years instead of three years.

Harvey leads the partnerships between the Secretary of State’s Election Division and Georgia’s 159 counties, which actually conduct most all of the local, state and federal elections. Harvey was appointed as Elections Director in 2015, and prior to that he was the chief investigator and deputy inspector general for the Secretary of State’s Office.