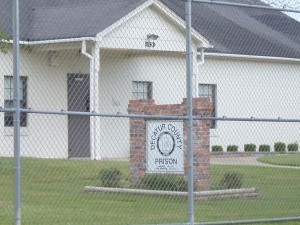 “Late last week, five GED students who are inmates at the Decatur County Prison were called to a meeting with Deputy Warden Johnson. They were led to a small conference room and sat at one end of a conference table. I came in and sat in a chair along the wall. They looked at me as if was going to say something. I told them that it wasn’t my meeting. Then, they asked if I “knew.”

These 5 students had taken the GED earlier in the afternoon. What they wanted to know was if I knew the results. I told them that I did, but that it wasn’t my place to tell them. They kept pressing. So, I said “Do you think I would be smiling this big if it was bad news?” One of the students quipped, “Yes you would, because you’re evil!” We all laughed.

Deputy Warden Johnson walked in and stood at the head of the table. The students got very quiet. DW Johnson began by telling that the news was very good and that she was proud of all of them. Then, she began telling individual results. One by one, she addressed the students, by name, and told each one that he had passed one or both parts of the GED that had been taken. The atmosphere in the room was electric. Students were smiling in amazement and were hand-slapping and fist-bumping each other. Comments like “I thought for sure I didn’t pass Science” or “I wasn’t sure about Social Studies” were heard.

Then, DW Johnson turned to the 5th student who had not been told his scores. She looked at him and said “Mr. (name withheld). Congratulations. You are a GED Graduate!”

In the Old Testament, when Moses approached the burning bush, a voice told him to “take your shoes off, for you are standing on holy ground.” I don’t know if the board room of a prison would be considered holy ground. But, at that moment, I wanted to take my shoes off. For, what followed DW Johnson’s statement was one of those moments that inspire and humble you at the same time.

This inmate, by his own account, was “kicked out of school” in the 9th grade. He got married at 17. He has had various problem with the law. He got hooked on opioids. But, at that moment, he was a man whose self-worth was affirmed. The other inmates erupted in excitement for him like they would for a family member. The look on his face was like that of a child who had just found the gift he wanted under the Christmas tree. Then, the first words that came out of his mouth were “I can’t wait to tell my kids!” You see, he has children at home, and he calls them every night at 8:00.

Take your shoes off! This is why we do what we do.”

One Comment on “Hope through learning in Decatur County Prison” 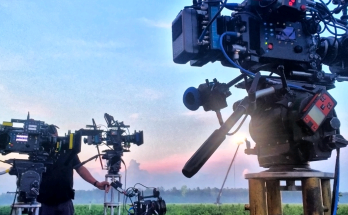 Georgia Ranked No. 1 in Film Production by Business Facilities Magazine 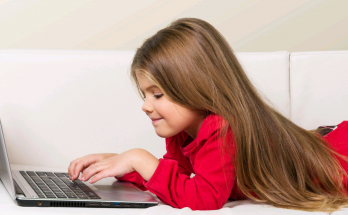 Georgia Launches State/Local Partnership to Connect Students to the Internet 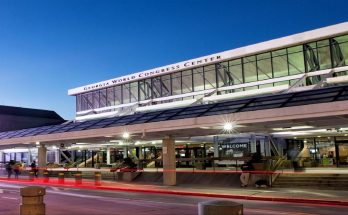 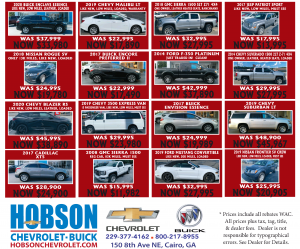