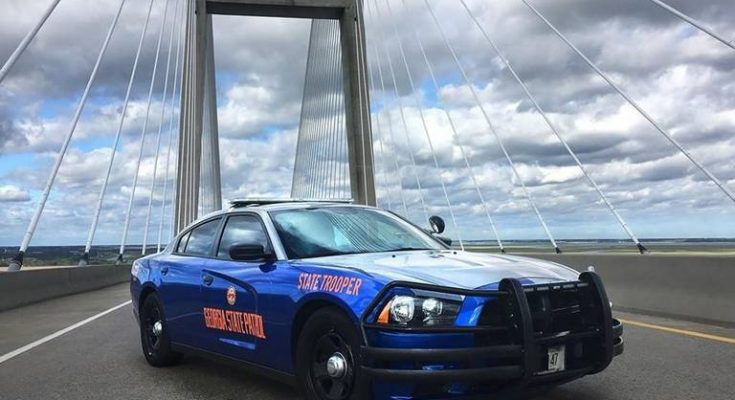 The Governor’s Office of Highway Safety is alerting all drivers that if they don’t park their phone when their car is in drive, they could be handed a ticket for violating Georgia’s hands-free law.

According to the Georgia Department of Transportation, the number of distracted driving crashes in Georgia has risen by more than 400 percent in the last decade.  In 2016, there were 25,215 crashes in the state where “inattentive”, “cell phone” or “distracted” was listed as the contributing crash factor, compared to 5,784 such crashes in 2006.

Data also shows that the law is being enforced. Drivers need to put their phone down or they run the risk of getting a citation because in the nine months since Georgia’s hands-free law went into effect on July 1, 2018, the Georgia State Patrol alone has issued more than 15,000 hands-free citations.

“The passage of the hands-free law was a big step in the effort to reduce the rising number of traffic deaths on our roads in recent years,” Governor’s Office of Highway Safety Director Allen Poole said.  “While everyone knows the law, breaking a lifelong habit is not easy for so many who don’t realize the real danger they are putting themselves, those riding with them and pedestrians in when they are talking, texting or doing anything else on their phone while driving.”

According to NHTSA, drivers who are talking on their phones are four times as likely to be involved in a crash as those who are not and the odds of being in a crash increase 23 percent when a driver is texting or sending an e-mail. NHTSA data also shows that drivers 16-24 are the biggest offenders when it comes to using their phone while driving. Since 2007, this age group has been observed using hand-held electronic devices while driving at a higher rate than any other age group. In fact, 8 percent of people killed in crashes involving teen drivers in 2017 were killed when those teen drivers were distracted at the time of the crash.

“Georgia motorists will see more high-visibility enforcement this month as law enforcement agencies across the state seek to prevent distracted driving before it occurs,” Poole said. “A citation for a violation of the hands-free law includes both a monetary fine and points on your license. But we would rather warn you now and have nobody receive a citation than have people risk driving distracted.”

The good news is there are a number of easy steps drivers can take to avoid becoming distracted:

Georgia motorists with questions about the state’s hands-free law can visit www.headsupgeorgia.com for more information. In addition to explaining the parameters of the law, the website also includes video testimonials and a pledge for parents and teens vowing not to text and drive.