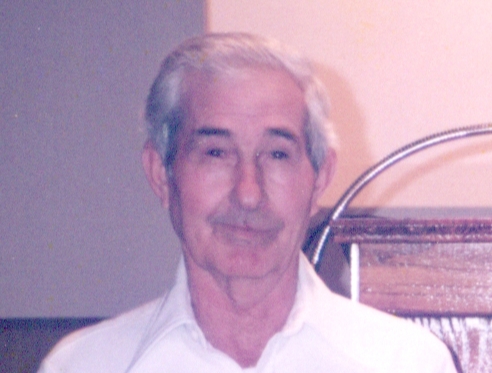 The funeral service will be held at 3:00 p.m. on Wednesday, April 10, 2019 at Ivey Funeral Home Chapel with Rev. Tommy Willis and Mr. Gary Brown officiating. A private interment will follow at Oak City Cemetery.

The family will receive friends immediately following the service at Ivey Funeral Home. Online visitors may sign the guest register at www.iveyfuneral.com. Memorial donations may be made to Immanuel Baptist Church, 2133 Dothan Road, Bainbridge, Georgia 39819.

Frank “Bo” West, Jr. was born November 19, 1932 in Camilla, GA, the son of Frank and Mattie Tillery West. A Baptist by faith, Frank was a member of Immanuel Baptist Church. Growing up, he could fix anything. Frank spent his days at Action GM and retired there as a mechanic. If anyone needed something fixed, they knew that he was the one to call. When Frank wasn’t getting his hands greasy working on a car, you better believe you could catch him holding a fishing pole. One thing is for certain, Frank loved to eat. His favorite meal was a good ole’ southern fish fry, especially if you threw in a crab claw or two.