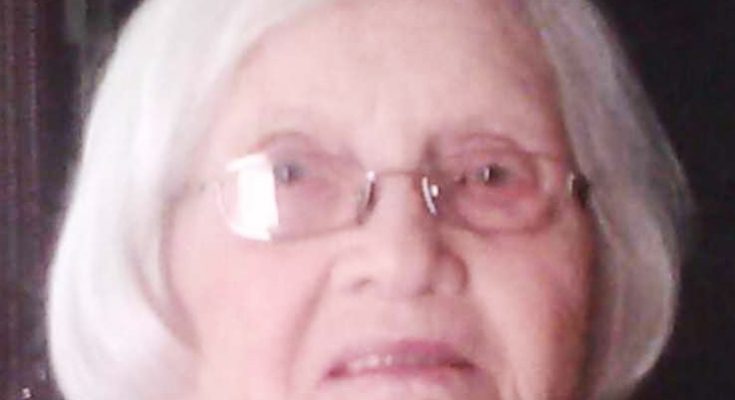 The family will receive friends prior to the service, from 1:45 to 2:45 p.m., on Saturday, March 16, 2019 at Prosperity Primitive Baptist Church. Online visitors may sign the guest register at www.iveyfuneral.com. Memorial donations may be made to Prosperity Primitive Baptist Church Cemetery Fund, C/O Dorothy Morris, 369 Martin Road, Bainbridge, GA 39817.

Myrtle Elizabeth Murphy was born March 8, 1932 in Bainbridge, GA, the daughter of Orin and Grace Parks Murphy. She was a graduate of Mt. Pleasant High School. She married Harold Dwight Martin and they made their home in Vada until 1969 when they moved to Albany. Myrtle was a member of Prosperity Primitive Baptist Church.

Devoted to family, Myrtle was described as a very loving mother and grandmother. She cared for her husband during his illness without fail, never complaining and considered it a joy to serve him in his last days. She was plain spoken with a sharp dash of humor. Myrtle was very particular about things like her appearance, her home and even YOUR appearance. She was an excellent cook and invited all to her table to share food and fellowship. 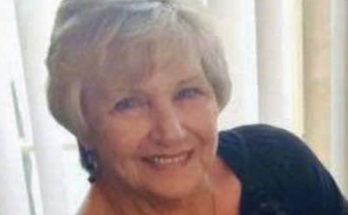 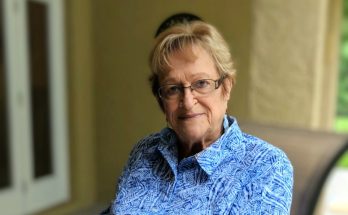 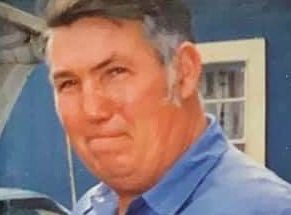 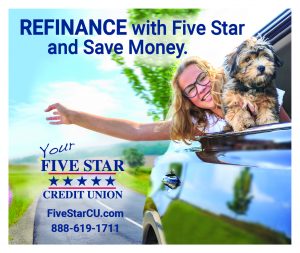