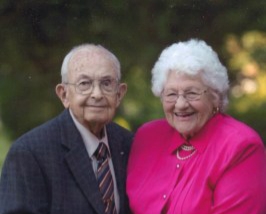 Hugh was born December 22, 1926, in Bainbridge, Georgia. He served his country in the Army for two years. He then started a lifelong career and family legacy as owner of the NAPA Auto Parts store in Milton, Florida. He spent his free time enjoying his family.

He is preceded in death by his parents, Vashti and James Bates; and son-in-law, John Templeton.