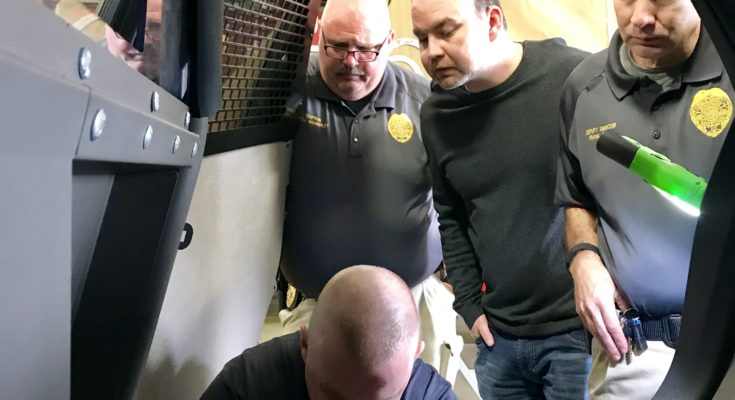 Bainbridge Public Safety began installing new cameras in approximately 30 patrol vehicles on Wednesday. Each will have two cameras, giving a view from the front and also of the backseat. Both cameras record audio and video, although the backseat camera uses infrared technology to create a black-and-white image.

Officers can activate the cameras manually, but they will also start recording automatically when emergency lights are turned on. Additionally, the cameras communicate with officers’ body cameras. When the car cameras begin recording, the body cameras will do the same. 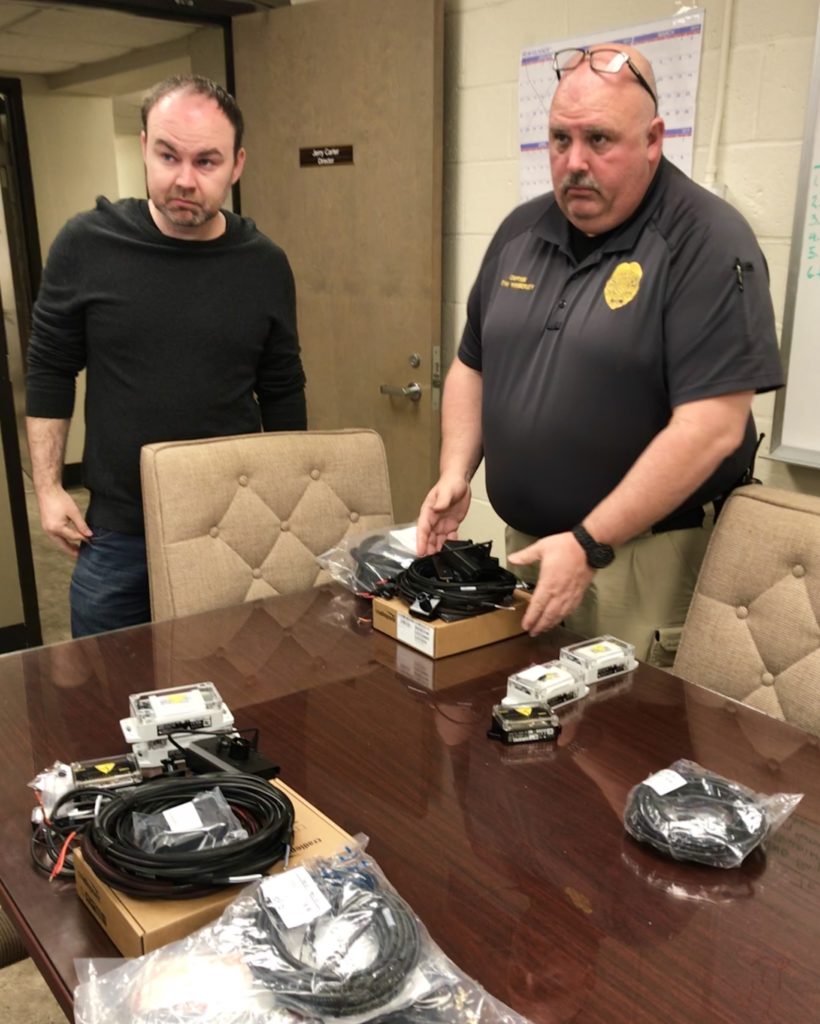 Deputy Director Frank Green said that these new cameras will help not only train officers, but provide more evidence than a body camera or officer alone can give. “The camera provides good evidence. It actually sees more than what people see because it has a wider angle. Generally people are focused on one person or one event, and they’re not seeing everything that the camera is seeing.”