The Board of Directors of Southwest Georgia Farm Credit has approved the distribution of more than $2.7 million to current and former members of the Association. This distribution represents the revolvement of funds from year-ending 2013.

In November, the Association distributed nearly $2.5 million, recognizing the needs of local farmers in the area who suffered damage due to Hurricane Michael. This second revolvement brings the total distributed in the last three months to more than $5 million.

“Hopefully these funds will assist our farmers and landowners in getting back on their feet,” said Paxton Poitevint, President/Chief Executive Officer of Southwest Georgia Farm Credit. “This distribution comes a year earlier than we had anticipated, but we’re confident it’s needed now and is simply the right thing to do.”

Poitevint noted that the distribution of the Association’s profits represents one of the primary benefits of doing business with Farm Credit.

“As a cooperative, we return a portion of our profits to those who borrow from us,” Poitevint said. “Our mission is to serve the rural communities we do business in, providing a competitive source of credit for farmers, farm businesses and land owners.” 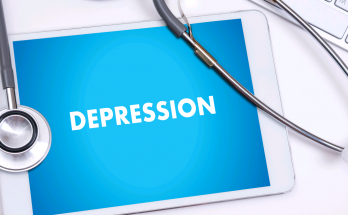 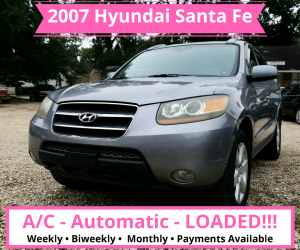