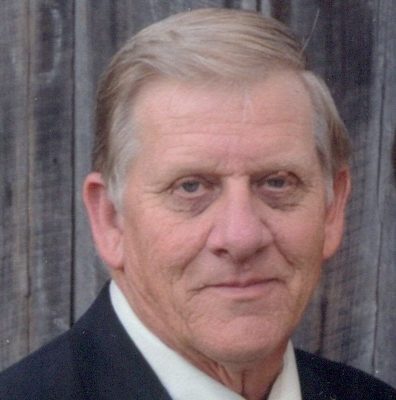 The family will receive friends from 6:00 to 7:30 p.m. on Monday, December 10, 2018 at Ivey Funeral Home. Online visitors may sign the guest register at www.iveyfuneral.com
. Memorial donations may be made to Bainbridge-Decatur County Humane Society, 1250 Cox Avenue, Bainbridge, GA 39819.

Robert Jerome Alday was born October 20, 1948 in Bainbridge, GA, the son of Robert and Theo Scott Alday. He was a graduate of West Bainbridge High School, Class of 1966, and proudly served his country by volunteering to join the United States Army during the Vietnam War. He married Jean Maples in 1977 and they made their home in Decatur County. Jerome worked as a truck driver for TexPar and was a member of West Bainbridge Baptist Church.

For Jerome, the definition of “simple man” included meat & potatoes, fishing, hot rods and old cars. Some would say his picture could be found by that definition. He loved his family and spent every day making it the best he could for his children and grands. Jerome loved animals especially his Sadie who crossed the Rainbow Bridge on Wednesday.

Survivors include his wife of 41 years, Jeannie Alday; his children, Joy Howard and her husband, Troy, of Brinson, GA, Dee Alday and his wife, Stephanie, of Whigham, GA, Robert Alday of Bainbridge, GA, and Jessica Alday & Nick Weathersby also of Bainbridge, GA; his grandchildren, Katelyn, Jeannie, Ava, Mason, Ivy and Bryson; and his sister, Barbara Weathers Eaves and her husband, Allan. Jerome was preceded in death by his parents; his step-father, Ralph Earnest; his aunt, Ethel Scott and his loyal companion, Sadie.