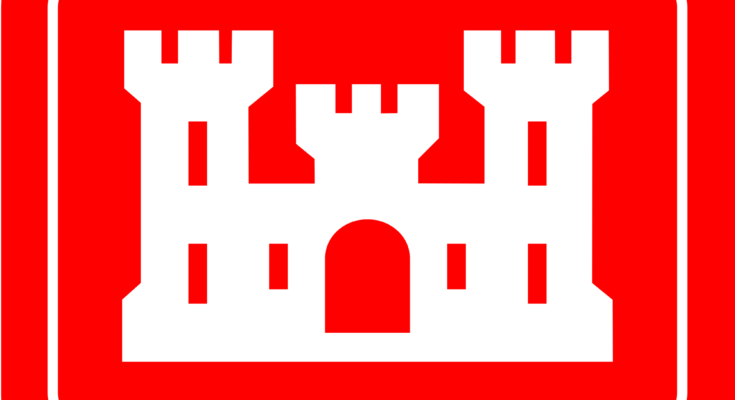 UPDATE: The Corps of Engineers has been granted authority to resume debris removal efforts while the Government Accountability Office (GAO) continues to assess the merits of the protests in Decatur, Dougherty, Seminole, Miller and Mitchell counties. Work is now resuming in these counties. Efforts toward debris removal in all other Georgia counties except Lee and Early, is now underway.

ORIGINAL RELEASE:
SAVANNAH, Ga. – Officials with the U.S. Army Corps of Engineers, Savannah District, estimate delays from debris contract protests will be measured in days, with only minimal disruption to the clean-up.

“Based on the substance in these latest protests, we estimate resolution to take approximately one week, and our contractors will be back to work immediately after resolution,” said Lt. Col. Stephen Peterson, Deputy Commander of the Savannah District. “We understand the communities in southwest Georgia depend on debris removal in order to recover from the effects of Hurricane Michael so we are urgently working to resolve the delay and resume work immediately once GAO rules on the case.”
The delay is caused by a debris contractor who filed a protest with the Government Accountability Office (GAO) after the Corps of Engineers awarded the contract to another company for the debris removal effort. This resulted in a temporary stop-work order for five counties. The work stoppage is legally required until the GAO can assess the merits of the protests. Meanwhile the Corps of Engineers continues to work as quickly as possible to resolve these protests and prepare to immediately resume debris removal once resolved. Work continues in Lee and Baker counties seven days a week.

The counties currently under a work-stop order are Mitchell, Miller Dougherty, Seminole and Decatur counties.