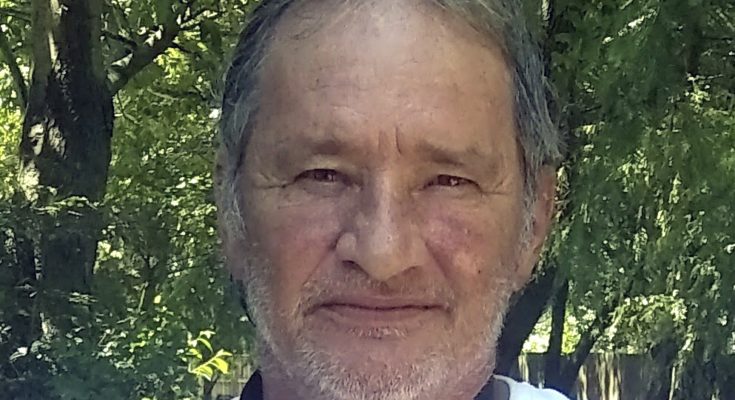 The family will receive friends from 6:00 to 7:30 p.m. on Tuesday, October 2, 2018 at Ivey Funeral Home. Online visitors may sign the guest register at www.iveyfuneral.com. Memorial donations may be made to Bainbridge-Decatur County Humane Society, 1250 Cox Avenue, Bainbridge, GA 39819.

Starling Ladon Odom was born December 23, 1961 in Donalsonville, GA, the son of Starling and Josephine Brockett Odom. Ladon married Janet M. Davis in 1995 and they made their home in Bainbridge. He was a truck driver until his retirement and a member of The Potter’s House.

Ladon was a “people person”. He loved to help others even if it was just making them smile with his sidebar antics. No one held a light to his grandchildren. Ladon enjoyed riding them on the golf cart, taking them fishing and most anything else they wanted to do. He had a soft spot for animals especially dogs. Heaven on Earth for Ladon was Spring Creek. 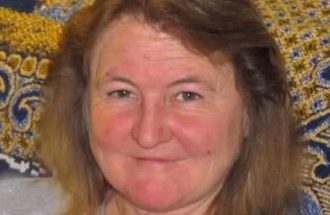 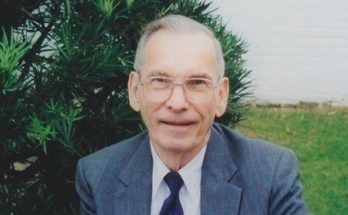 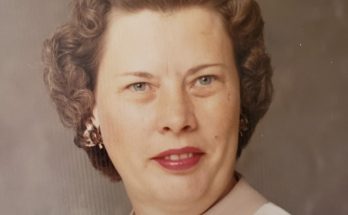