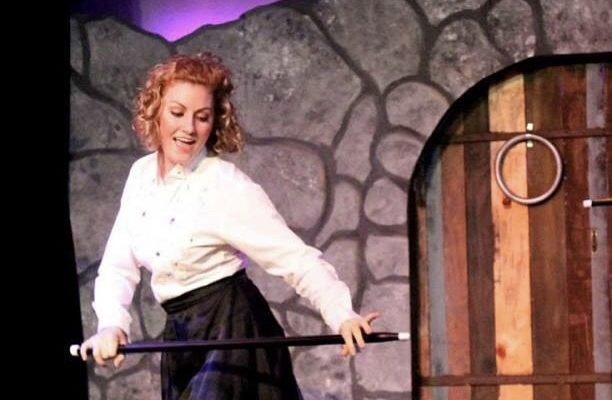 Misty Barber Tice of Atlanta is exploring the opportunity of opening a year round school of theatrics for kids in Bainbridge. 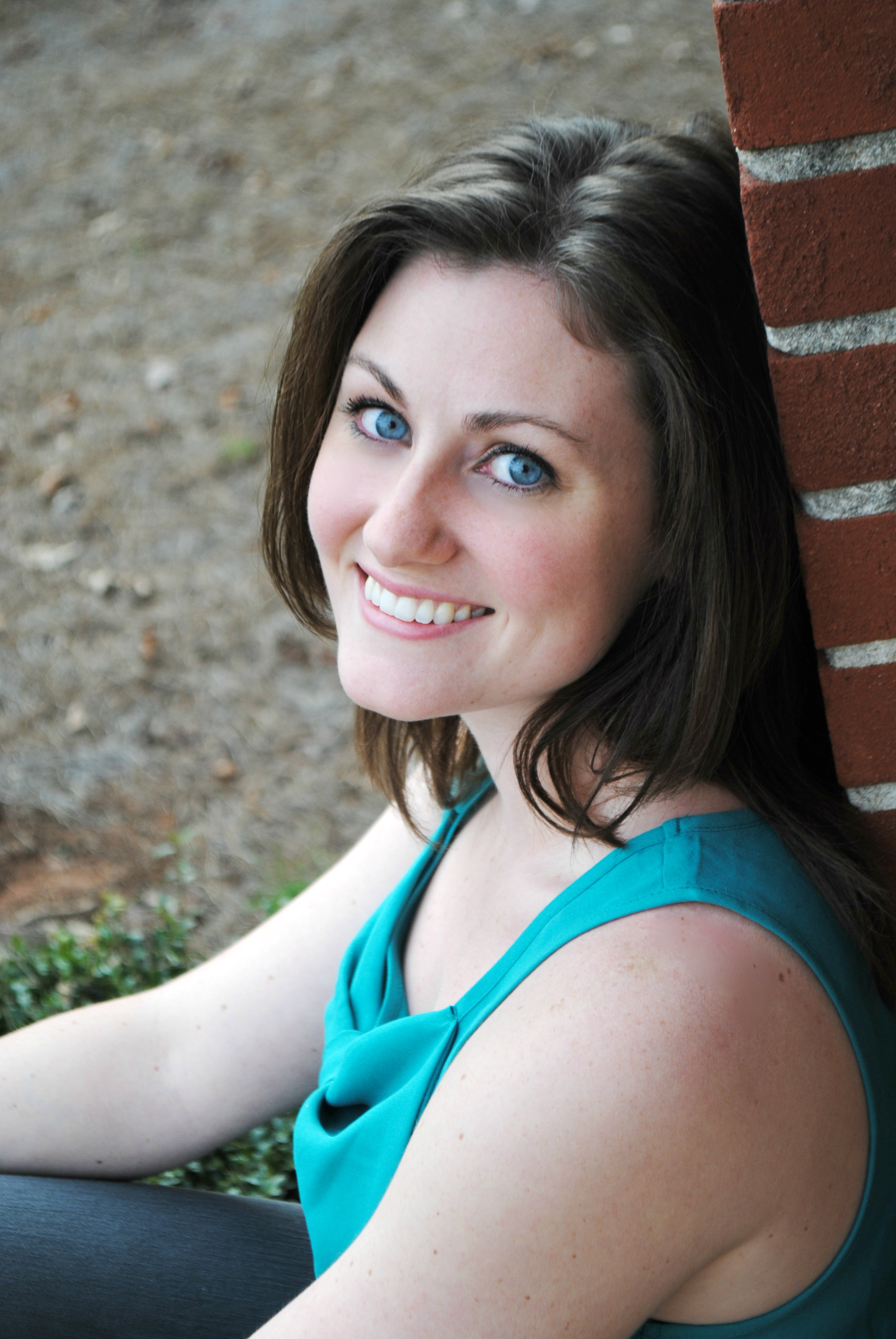 In Misty’s early years of performing she represented Berrien County Schools in both Jr Beta Club and 4-H Club. In 2001 Misty was the Jr Beta Club Georgia State Champion in Vocal Performance which lead to her 3rd place finish at the National Jr Beta Club Convention in Nashville, TN that year. She also performed and competed for several years in the 4-H Performing Arts Division, and was also a member of the Georgia 4-H Clovers & Co. show group. Not only did she compete but she also performed at various community festivals and private events like pageant entertainment and emceeing all over South Georgia.

Below is a short clip from a Christmas Show at Stone Mountain Park, Forever Christmas.

Misty is looking to bring to Bainbridge a year round teaching program where she can share her knowledge, experience and excitement with young artists. This program will be an educational atmosphere where students will learn how to produce a Theatrical show from scratch. The students will study a script and design a full stage production under the direction of Misty and perform the show to the public. Rehearsals will include acting, voice, and choreography as well as some set, costume and lighting design.

Misty could also be available for private lessons in various genres in performance: dance, voice, and coaching for talent competitions, coaching for pageants talent division, coaching for college theatre auditions.

If you have any youth ages 5-17 that would be interested in this performing arts school please contact Misty at (229)237-4490 or email at mistbarb@gmail.com. You can also search for Misty Barber Tice on Facebook for some videos and pictures of her work.