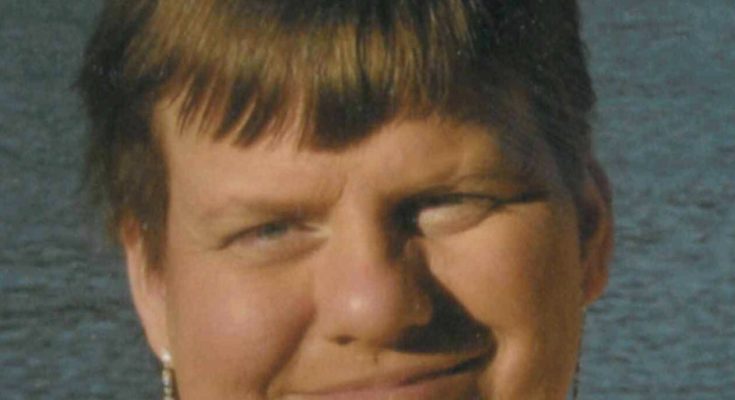 Christy Ann King was born August 2, 1974 in Donalsonville, Georgia. Her parents, Willie Lamar King and Callie Elizabeth Josey King, have preceded her in death. Christy graduated from Cairo High School. She worked at the Seminole-Decatur County Training Center. Christy loved to go camping and fishing with her parents. She enjoyed being on the boat or sitting around the camp fire drinking her favorite, Mountain Dew. Christy loved shopping at Wal-Mart and listening to music. Playing Bingo at the Manor really made her smile. She was an avid Georgia Bulldog fan. Christy loved and appreciated her caregivers at Manor I. Mostly, Christy was all about her family. Christy Ann King will be deeply missed by the family she loved so very much and her many, many friends.

Christy Ann King is survived by her sister and brother-in-law, Teresa Trawick and Ralph of Climax, Georgia; brother and sister-in-law, William King and Phyllis of Lake Seminole, Georgia; 4 nieces; 2 nephews, 3 great-nieces; and 2 great-nieces. She was preceded in death by her parents and sister, Loretta Ezell.

On-line condolences may be sent at www.CoxFuneral.net. Cox Funeral Home in charge of arrangements. 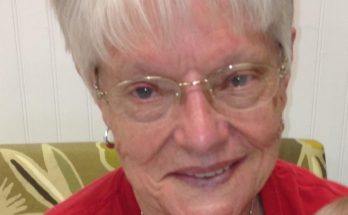