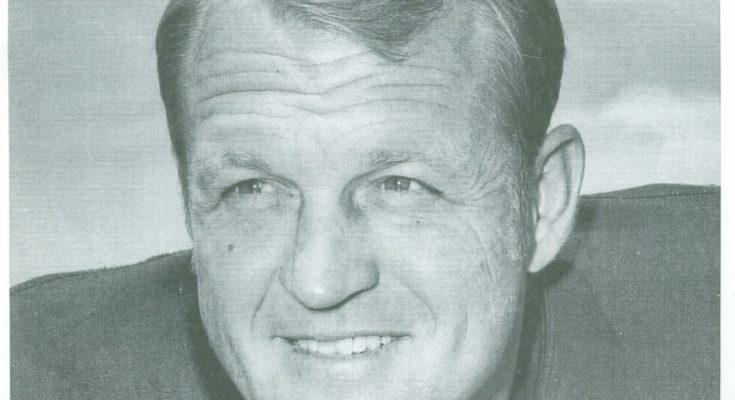 The memorial service will be held at 2:00 p.m. on Thursday, August 30, 2018 at Family Worship Center with Pastor Johnny Moore officiating.

Robert Earl Walden was born March 9, 1938 in Boston, GA, the son of Delma Walden and Mattie Lou Gualtney Walden. He was a graduate of Cairo High School and the University of Georgia. He retired from the NFL after a 17 year career and worked as the office manager for Cherokee Equipment. Bobby was a member of First Baptist Church Bainbridge.

You never had to wonder where you stood with “Big Bobby”. If he liked you, he loved you. He was honest, sometimes brutally, and always full of down home wisdom. Bobby put family first and enjoyed sharing stories from back in the day. In his off season, you could find him hunting or fishing or some combination of the two. No child ever encountered Bobby Walden without knowing he was really a child at heart. Those same children could count on “Mr. Bobby” to get their tails out of a crack if it came down to it.

A football star to the world and a legend in his own right, The Big Toe from Cairo was an outstanding punter with a 17-year career in professional football, 14 of which were played in the National Football League from 1964 to 1977 with the Minnesota Vikings and the Pittsburgh Steelers. Bobby played 3 years in the Canadian Football League from 1961-1963. He was a part of the Pittsburgh Steelers’ Super Bowl IX and Super Bowl X winning teams, the first two Super Bowls after a 40 year drought for the Steelers. He led the NFL in punting in 1964 with a 46.4 yard average and was selected to the Pro Bowl after the 1969 season. Before his NFL career, Bobby led the Canadian Football League in punting, rushing, and receiving as a member of the Edmonton Eskimos in 1961 and 1962. Bobby played for the University of Georgia Bulldogs for three years from 1958-1960. In 1958, as a sophomore, he led the nation in average yards per punt. In 1960, he set an Orange Bowl record for yards per punt.

Survivors include his wife of 53 years, Scarlett E. Walden; his son, Robert E. “Little Bobby” Walden II and his wife, Melissa; and his siblings, Judy & Mark Rich, Babs Walden, Cathy & Billy Moore, and Billy & Jane Walden. In addition to his parents, Bobby was preceded in death by his brother, Junior Walden. 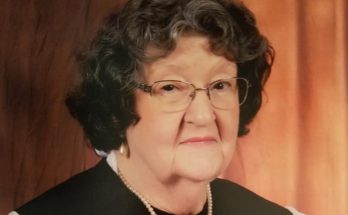 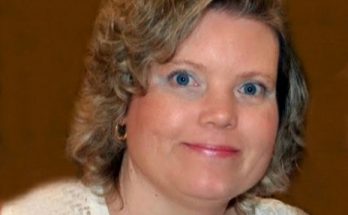