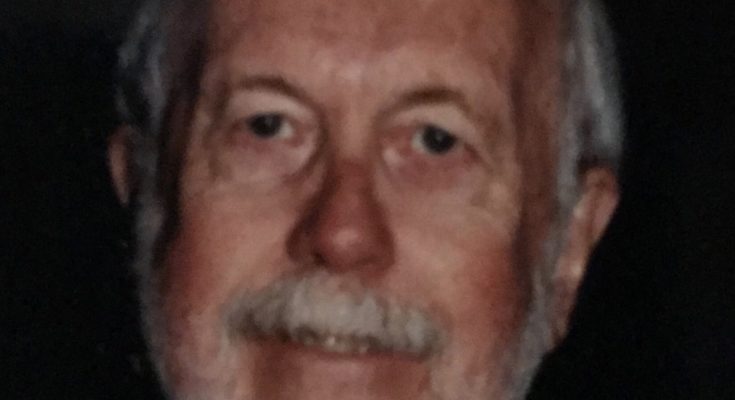 William “Bill” Edward Lewis, Jr. passed at home on Friday, May 11, 2018 surrounded by his family as they shared memories, stories and laughs of a long life filled with love, tumult, excellent grammar and impeccable table manners. Bill’s life-long passions for planes, trains and history were ignited in the small Georgia town of Bainbridge where he was born on August 15, 1931 to William Edward Lewis, Sr. and Marguerite McNamara Lewis. The incongruous proximity of war planes and even German prisoners of war in this small town in the deep south of the United States led him to develop a keen interest in both the airplane and the history of the wars in Europe. His love of the railroad was fueled by the rail careers of both his maternal grandfather and his father.

Although Georgia would forever be in his heart as home, his service in the United States Army from 1952-1955 brought him the opportunity to attend the Defense Language Institute at the Presidio of Monterey, CA where he developed his skills as a linguist. Bill’s career as a linguist led him to Herzo Base in Herzogenaurach, Germany where lasting friendships were made. His career extended to 1989 when he retired from a life of government service with the National Security Agency. He was able to fulfill his dreams of travel through multiple assignments abroad in Harrogate and London, England with his own work and with that of his wife, Eileen.

Beneath his grumpy exterior was a tender-hearted man who could hold his baby daughter in his hands and vow to protect her for life and sing love songs to his wife in his last days.

A visitation and service were held on May 17, 2018, at the Barranco & Sons Funeral Home, Severna Park Maryland.