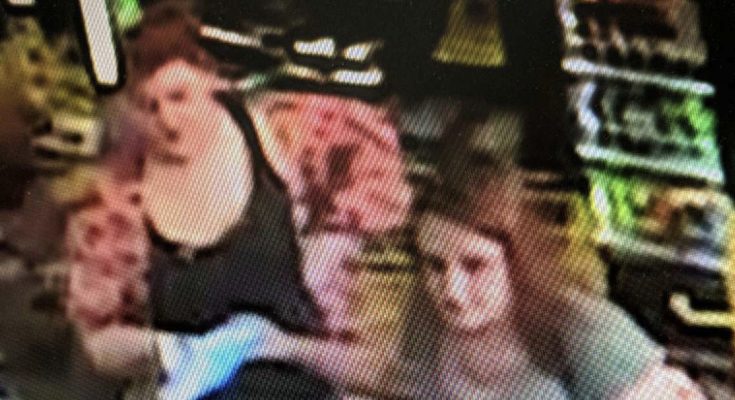 On Tuesday, May 8th around 3pm, Bainbridge Public Safety Officers LaDaric Jones and Chuck Strickland responded to the Dollar General on North Broad Street in downtown Bainbridge in reference to shoplifting. The store’s Assistant Manager had been watching the surveillance video and saw two white females taking items off of the shelves and putting them into their handbags. The manager approached the women and asked them to show her the inside of their handbags. The two women refused. They then left the store and got into a red two-door car. The manager followed the women out of the store and stood behind their car while calling 911. The driver of the red car proceeded to back up with no regard for the manager who was attempting to block the car from leaving. The car exited the parking lot and headed east on Calhoun Street.

If you think you recognize one or both of the women, or the car they were driving, please contact Officer Chuck Strickland at 229-726-8530. 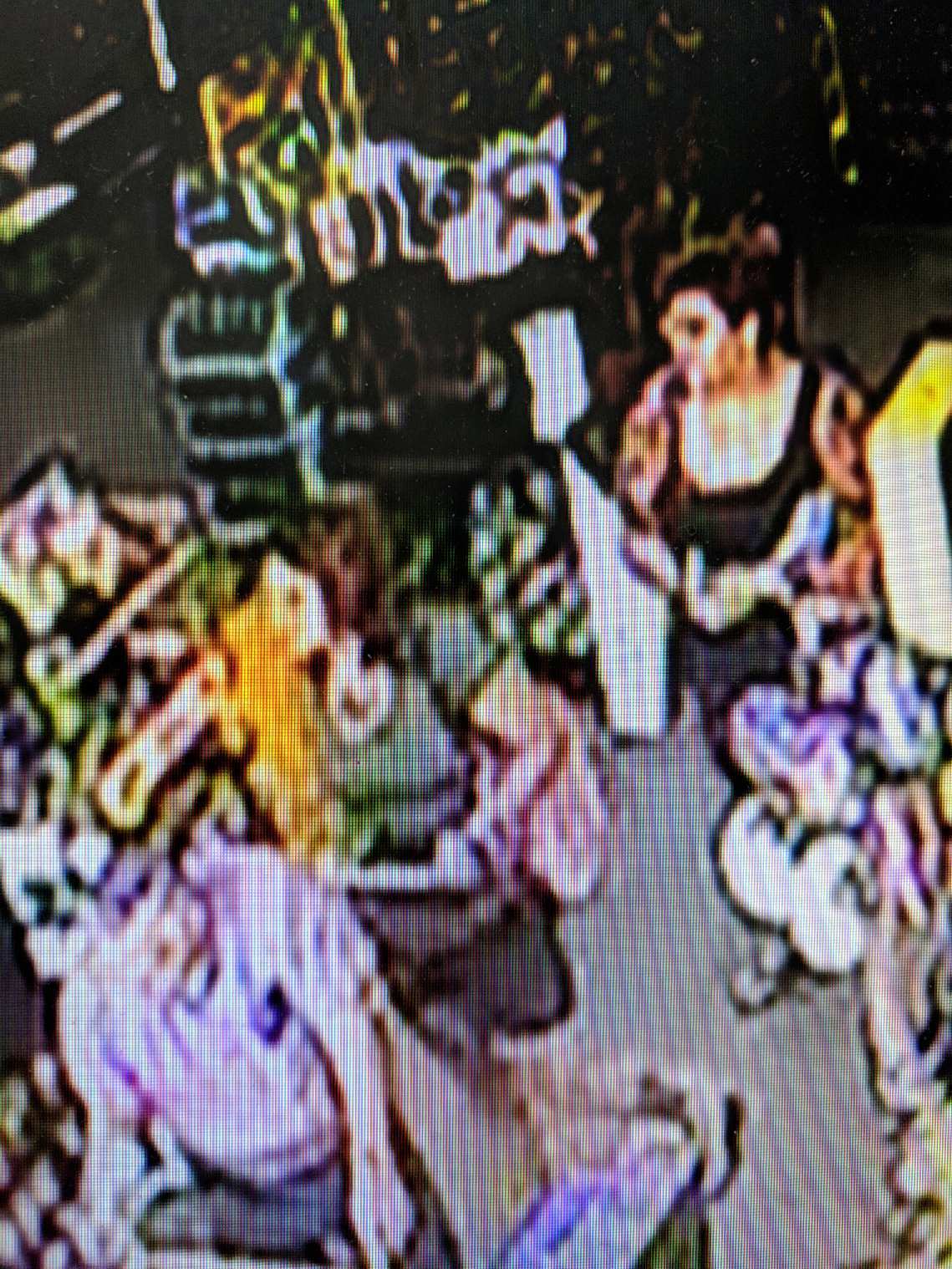 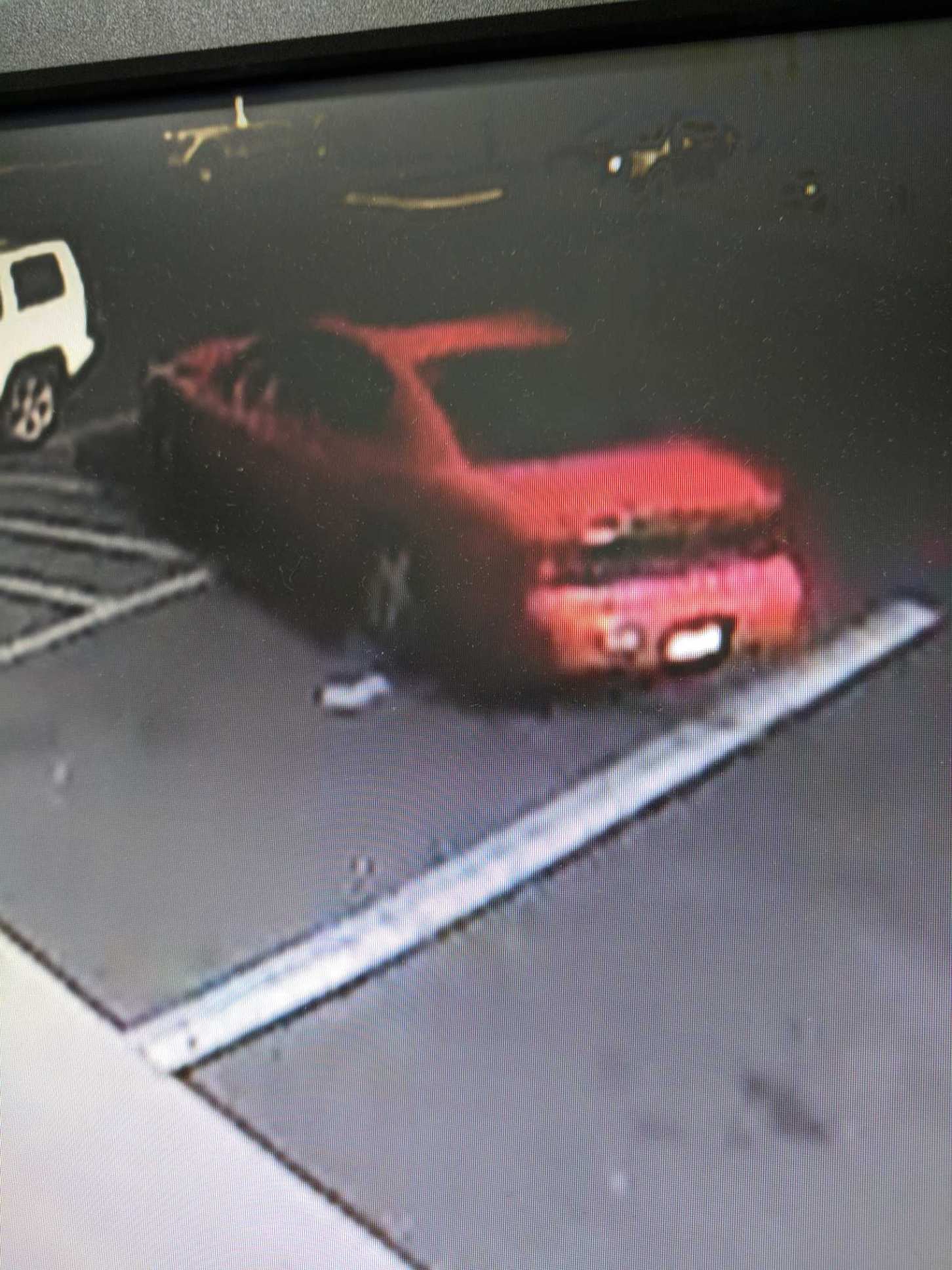 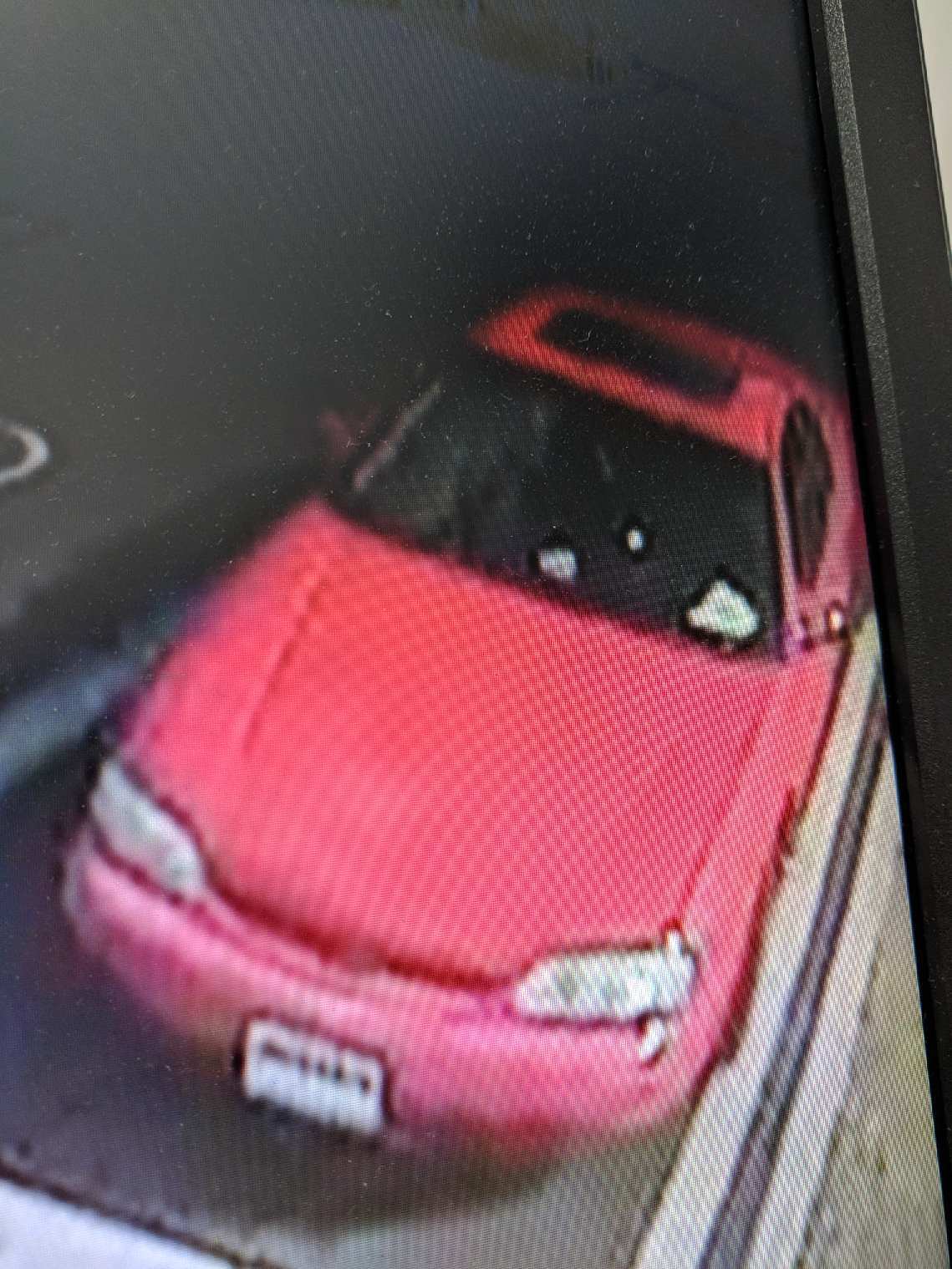