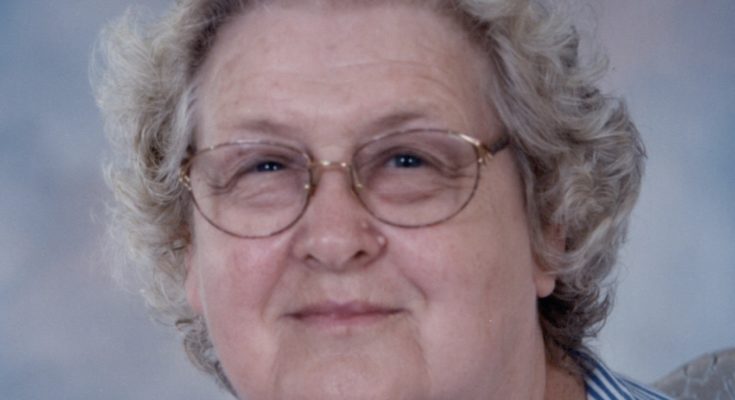 Eloise Marshall Curles passed away on Friday, April 20, 2018 at Bainbridge Health Care in Bainbridge, Georgia at the age of 90. She was born in Ty Ty, Georgia on November 19, 1927 and grew up in South Georgia through the Great Depression. This, along with her Scots-Irish ancestry, fostered her lifelong trait of frugality. She was the last of 5 children (and the only daughter) of William Joseph and Delilah Davis Marshall, a farming family tracing their American roots back to Charleston, South Carolina in 1800. At an early age she moved with her parents to Moultrie, Georgia where she graduated from Moultrie High School in 1944. While attending Business School in Moultrie, she met Randle Curles, who had just returned from serving in the 9th Armored Division of the U.S. Army in WWII. They were married on June 30, 1950 in Moultrie at the Northside Baptist Church. While living in Moultrie they had 2 children, Randy in September 1951 and Judy in January 1954. In 1956, they moved to New Jersey for Randle’s work and, in February 1958, had another daughter, Joyce. In January of 1962, Randle’s work brought them to Bainbridge where they would settle permanently and add two more daughters to their family, Jan in August 1965 and Jo Ann in June 1968.

Eloise was a member of Calvary Baptist Church and Lydia Johnson’s Sunday School Class. She will be remembered for having never met a stranger and her open honesty to all. Additionally, she will be remembered for her delicious holiday meals, incredible green thumb, and pride in her flowers that she nurtured with so much care and attention. In addition to raising five children, she had several jobs outside of the home, most notably, at ITT Plastics and Winn-Dixie.

Eloise was preceded in death by her husband John Randle Curles, Sr. in 1988. She was also preceded in death by her four brothers and their wives: Pierce (Hazel) Marshall of Leesburg, GA; Herman (Mary) Marshall of Carrolton, GA; Jim (Dolly) Marshall of Tifton; and Fred (Thelma) Marshall of Moultrie, GA. She is survived by her five children: Randy (Donna) Curles of Chamblee, GA; Judy (Joe) Hart of Vidalia, GA; Joyce Rathel of New Orleans, LA; Jan (Randy) Dunlap of Baker County, GA; and Jo Ann (George) Joiner of Colquitt, GA. She is further survived by her 14 grandchildren and 13 great-grandchildren, along with numerous nieces and nephews.

The funeral will be held at Calvary Baptist Church in Bainbridge at 2:00 p.m. on Monday, April 23, 2018 with Rev. Kent Barwick officiating. Interment will be at Roselawn Memory Gardens. The family will receive friends from 4:00 to 5:30 p.m. on Sunday, April 22, 2018 at Ivey Funeral Home. Online visitors may sign the guest register at www.iveyfuneral.com. Memorial donations may be made to the Alzheimer’s Association, P.O. Box 96011, Washington, D.C. 20090-6011.