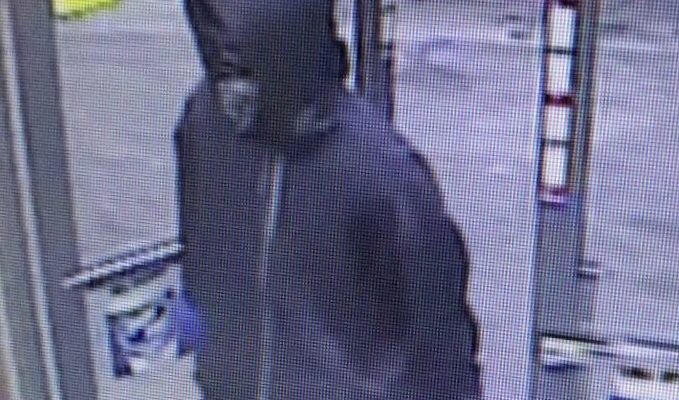 On Monday, March 26th just before 2am, Bainbridge Public Safety Officers were dispatched to the Circle K Convenience Store on Tallahassee Highway in reference to an attempted armed robbery. Officers were told that the suspect had fled the scene running in the direction of Walmart. A search of the area was conducted but no one fitting the description of the suspect was located. The Circle K employee spoke to the officers and stated that a black male entered the store wearing a gray hooded top and black pants. He was holding a silver 9mm handgun with black on the top of the “slide.” The man demanded that she give him her cellphone. She refused and attempted to dial 911. The suspect proceeded around the counter in an effort to grab the phone. When his attempt was unsuccessful, he fled the building and ran across Tallahassee Highway. The suspect was described as being approximately 6′ tall, 120lb., and 25 to 30 years of age. If you think you recognize the man shown in the video surveillance video, please call Investigator Chip Nix at 229-726-4119. 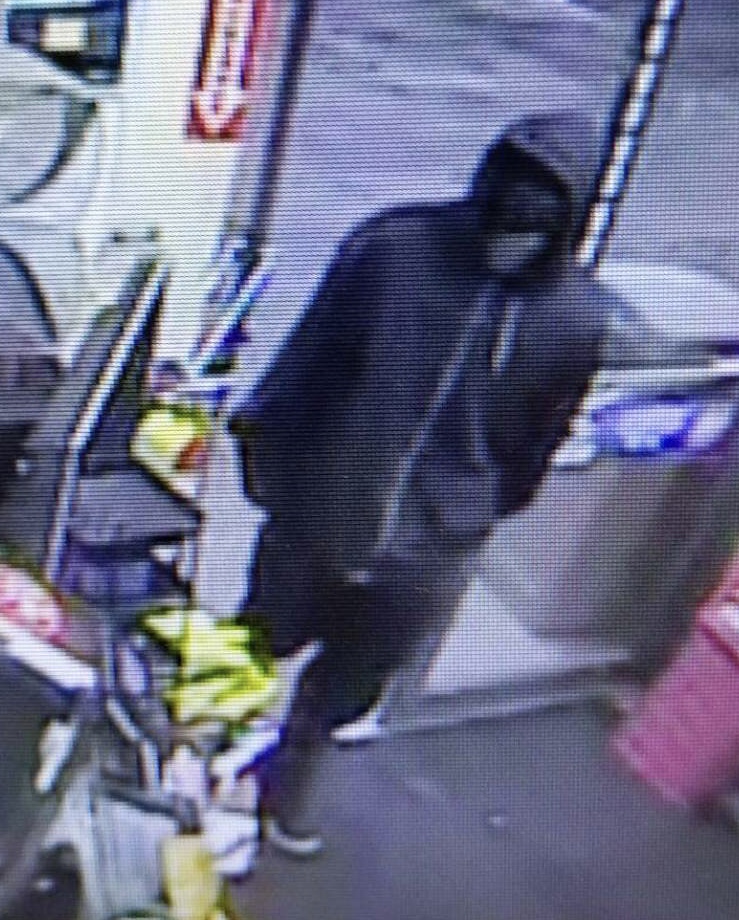