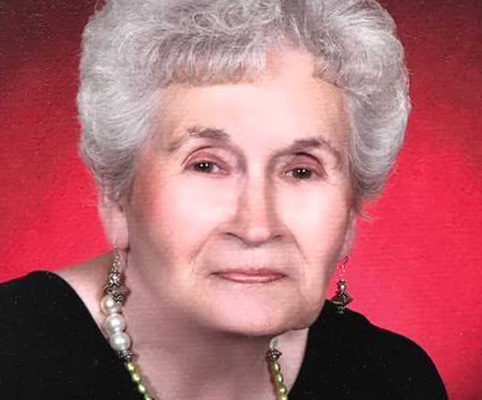 Having been born and raised in Bristol, Florida, Maretta Larkins Kelly, probably never imagined that someday she would be a world traveler, living in different countries and cities both in the U.S. and abroad. (Living in England was her favorite experience.) As the daughter of Ida Mae and Richard Larkins, who owned and operated Larkins Fish Camp in Bristol, she became a compatible companion to Ted Kelly, whose favorite pastime was fishing.

They married in 1953, but fishing had to wait until Ted finished serving as an Air Force pilot. By the time Ted retired to a house on the bank of Lake Seminole in Bainbridge, GA, where he became a Bass Guide, she was content to finally put down roots. She spent fifty years there, often entertaining Ted’s fishing buddies and other friends and family. She acquired a reputation as a great cook, specializing in Southern cooking, including canning foods, which she generously shared with others. She was a responsible and devoted wife, sister, mother, grandmother, daughter and daughter-in-law, also caring for Ted’s mother, Mildred Kelly, for several years. An active volunteer, she served in the American Legion Auxiliary, the UDC, DAR and the Methodist Church.

At the age of 86, she passed away on Sunday, February 4, 2018, living near her daughter’s family in Kennesaw, GA. Ted Kelly preceded her in death by 23 years, and she is survived by her daughter, Idetta Curtis and her son-in-law, Mike Curtis; her grandsons, Michael and Reed Curtis; her sister, Ann McClellan of Blountstown, FL; and her nieces, Anita Parish and Peggy Messer.

A funeral service will be held at Ivey Funeral Home in Bainbridge, GA on Saturday, February 10, 2018 at 11:00 a.m. The family will receive friends prior to the service, from 10:00-10:45 a.m. Interment will be at Sylvania United Methodist Church Cemetery. In lieu of flowers, the family requests donations be made to American Cancer Society, P.O. Box 22478, Oklahoma City, OK 73123. 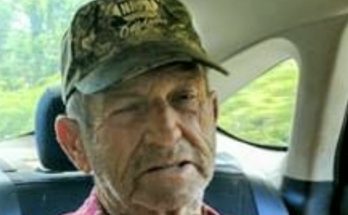