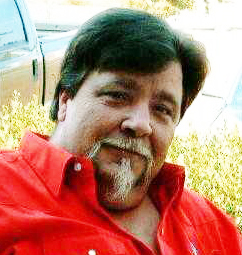 Joe Griffin was born February 16, 1961 in Pavo, GA, the son of Jimmy David Griffin, Sr. and Donna Jean Mattingly Griffin. He lived in Southwest Georgia most of his life and was Baptist by faith. Joe loved being at home although he spent many hours on the road as a truck driver. “Frostie”, his CB handle, enjoyed fishing, playing guitar and singing.

Survivors include his fiancé, Lanette Hathaway; his siblings, Jerrold Griffin and his wife, Kimberly, of Bainbridge, Jimmy Griffin, Jr. and his wife, Angela, of Knightdale, NC, Jackie Griffin Davenport and her husband, Terry, of Hazelhurst, GA, Joan Griffin Clinton and her husband, Virgil, of Thomasville, GA, Jerry Griffin and his wife, Amy, of Leesburg, GA, and Dewey Griffin of Bainbridge, GA; and several nieces and nephews. Joe was preceded in death by his parent. 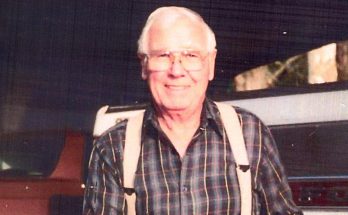 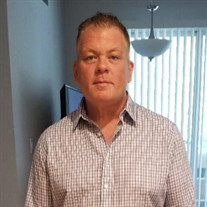