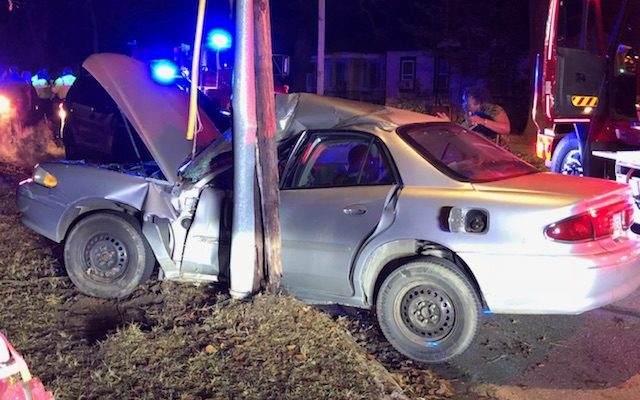 On Wednesday, January 31st around 3am, Bainbridge Public Safety Officer Tarow Barney was patrolling on the 1000 block of Troupe Street when he observed a silver passenger car with a female driver driving recklessly in the area of the Sims Street Apartments. Barney attempted to stop the vehicle, however, it continued to drive in a reckless manner, traveling onto the grass and going in circles. It appeared the driver was attempting to hit a group of individuals who were in the area. Barney observed the vehicle drive onto the grass, make circles, drive back onto the roadway, and then repeat. Multiple individuals were seen running from the area in an attempt to prevent being struck by the vehicle. Barney attempted to block the vehicle, at which time the female driver put the car into reverse and slammed into the front driver’s side of the patrol car. 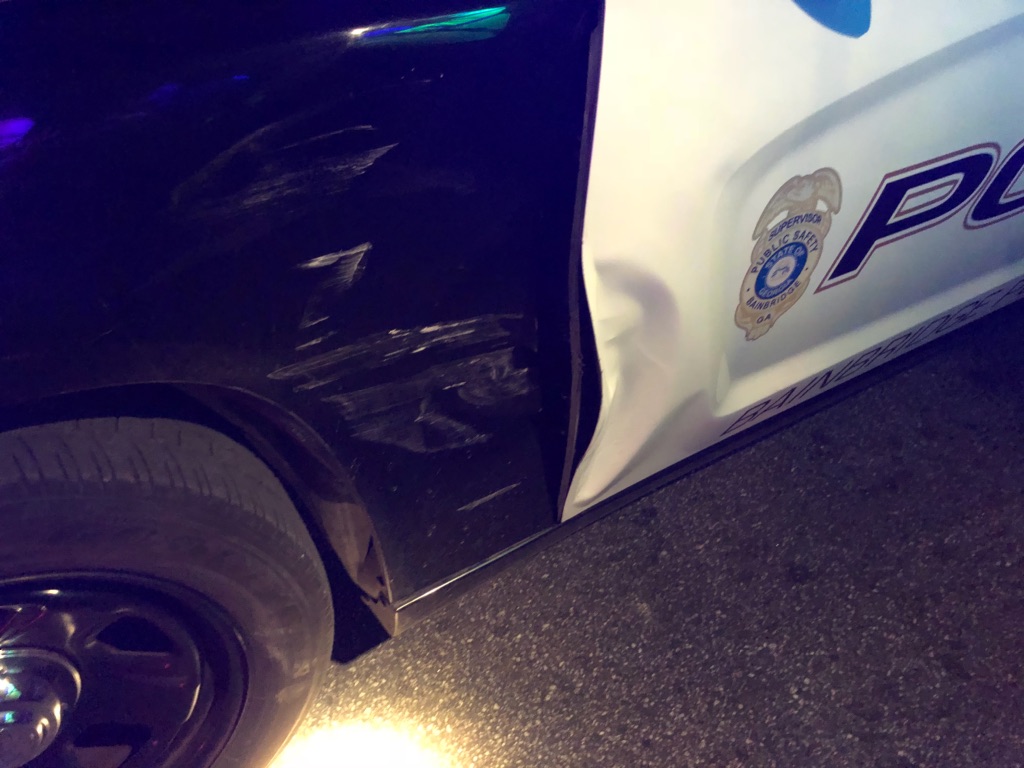 She then put the car into forward and continued to drive at an unsafe speed through the property. Multiple individuals were attempting to dodge the vehicle while yelling for her to stop.

Officer Chuck Strickland and Captain Ryan Deen arrived on scene to assist Officer Barney. Strickland and Deen exited their patrol cars and attempted to stop the vehicle. The driver headed towards Deen, almost striking him. The vehicle sped off, almost hitting a tree and a fire hydrant. The vehicle then headed towards an adult male who was standing nearby, causing him to jump out of the way. As the driver turned around and headed back in his direction, the male quickly jumped into a parked car and sped off, trying to avoid being hit. The female driver attempted to pursue the male driver by turning onto Broughton Street. After continuing at a high rate of speed through the intersection of Broughton and Sims Streets without stopping at the stop sign, Officers observed the driver lose control, striking and splitting a power pole. 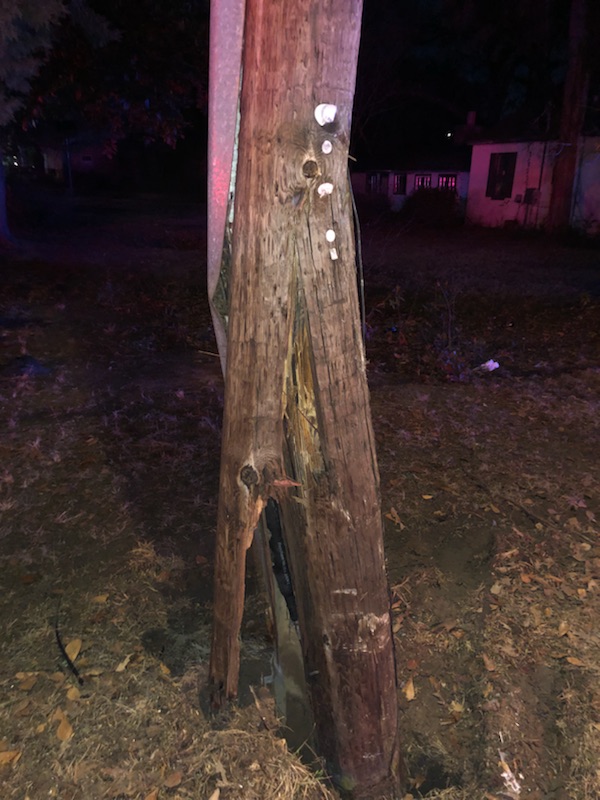 Backup officers and fire personnel arrived on scene and secured the safety of the driver, later identified as Jory Jelisa Ware, age 27. Ware appeared to escape severe injuries, but was transported by EMS to Memorial Hospital due to the severity of the accident. Georgia State Patrol arrived and took over the scene.

Following the accident, Officer Strickland traveled to Memorial Hospital to speak with Ware. Ware stated that she and her sister went to the Sims Street Apartments and had gotten into an argument with another female which resulted in a fight involving pepper spray. Ware stated she then got into her vehicle and began aggressively chasing the female in an attempt to run over her. 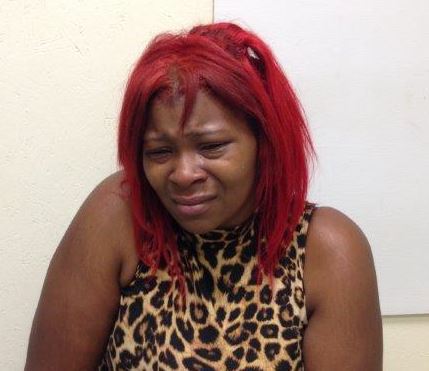 Warrants have been issued for Ware’s arrest for Aggravated Assault (Felony) x 2, and Reckless Driving. 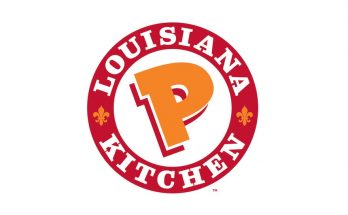