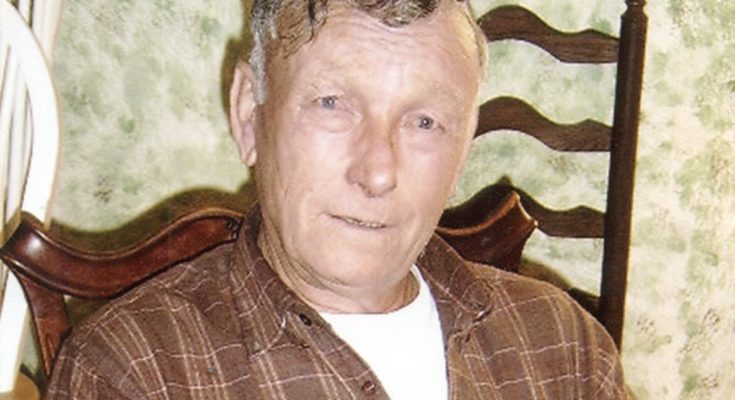 The family will receive friends from 6:00 to 7:00 p.m. on Saturday, December 30, 2017 at Ivey Funeral Home. Online visitors may sign the guest register at www.iveyfuneral.com.
Memorial donations may be made to Cedar Grove Cemetery Fund, P. O. Box 247, Climax, GA 39834.

Known as “Junior” to his family, friends and customers, no one doubted his abilities in the shop. He worked until his retirement at 97 South Hydraulics; some would say this workaholic was always in the shop. Junior enjoyed the outdoors and never missed a chance to oversee the work going on in the yard. He was a loving father and grandfather who was protective of his family. In fact, people that knew him well would say, “He will get you about his family.”

Survivors include his children, Marie Alquire and her husband, Jerry, of Monticello, FL and Bill Wimberly and his wife, Teressa, of Virginia Beach, VA; his daughter-in-law, Tammy Wimberly; his sister, Mary Ann Goodwin; his brother-in-law, Herman Hand; his grandchildren, Alvin, Preston, Amanda, Marla and Brittney; and his great-grandchildren, Damian, Summer, Trevor and Melania. In addition to his parents, Junior was preceded in death by wife, Mattie Wimberly; his children, Vernice Pace and Leroy Wimberly; his siblings, Alvin, Jerry, Wallace, Poshil and Patricia; and his grandson, Josh.