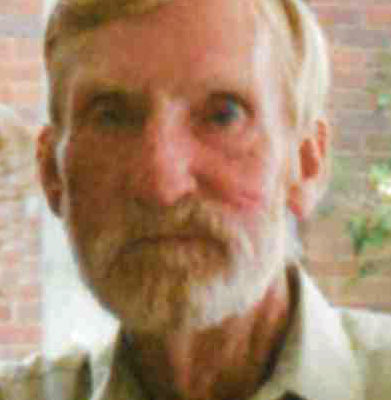 Mr. Robert Franklin Hall, age 74, passed away in the early morning hours of Saturday, December 9, 2017, at Archbold Memorial Hospital, in Thomasville, Georgia. Services for Mr. Hall will be held at 2:00 p.m., Tuesday, December 12, 2017, at the Cadwell Chapel of Cox Funeral Home. The Rev. Charles Bostick will be officiating. The family will receive friends one hour before the service, beginning at 1:00 p.m.

Robert Franklin Hall was born November 21, 1943, in Donalsonville, Georgia, to Benjamin Franklin Hall and Ruth Bodiford Hall. He worked as a paint contractor and had the reputation as being the best in the business. Robert was married to Ruth Phenes Hall. He and Ruth had been married for 43 years. Robert overcame many obstacles in order to live the successful, accomplished life he lived. He was loved by a lot of people. Robert Franklin Hall will be missed by his family and the many, many friends.