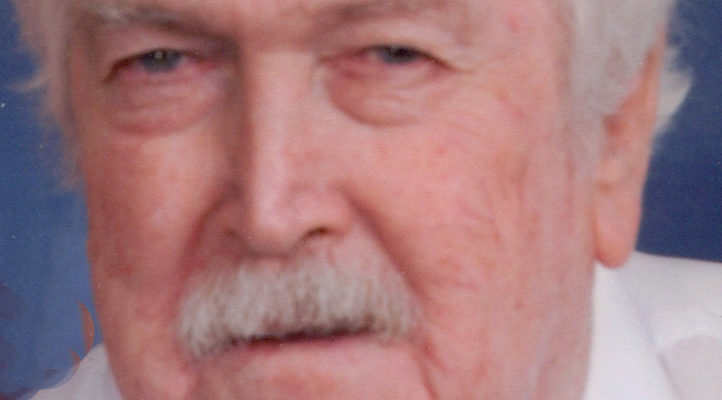 Elbert Jackson Conger was born July 30, 1936 in Moultrie, GA, the son of Cleveland Jackson Conger and Flossie Hobbs Conger. He was a graduate of Barwick High School. Jack married Shirley Grace Duncan in 1954 and began a life of adventure. Jack and Shirley moved to Decatur County from Thomasville in 1967 and made their home here. He was a member of Fellowship Baptist Church and owned the DairyCo Drive-In and Jack’s Marine.

Jack was certainly the perfect name for this “Jack of All Trades” who was happiest when he was working with his hand tools. He had an inventive nature and was quoted often, “If there is a need, there is a tool…or I’ll make it”. And make it he did. A notable invention was his ride on “pea picker”. Every day brought a new challenge or idea which sparked a new project. Jack tried everything from taxidermy to painting. He enjoyed the outdoors especially if he was catching a mess of fish or hitting a round of golf.