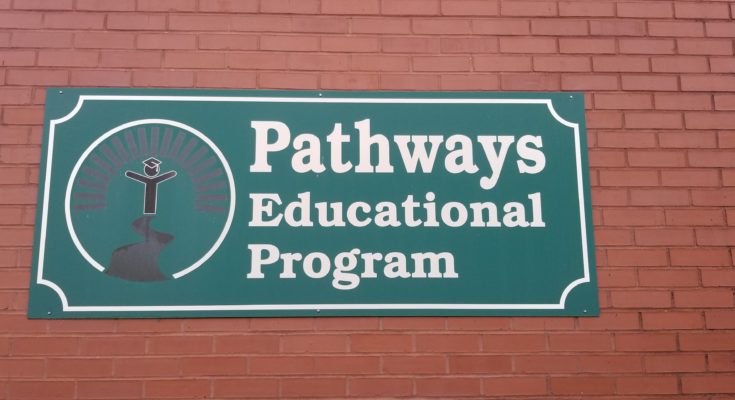 Solicitor-General Benjamin David Harrell announced today that his office, working with Investigator Anthony Stubbs of the Decatur County School Police, have an ongoing investigation against a former Bainbridge (employed by Thomas County Schools) teacher, Avondika Cherry, for assaulting a 6-year-old autistic student at Pathways Educational Program in Bainbridge. Harrell stated that at this time Cherry has been charged with Simple Battery but that additional charges against Cherry will be forthcoming.

The criminal charges against each individual are merely accusations. Each defendant is presumed innocent until proven guilty in a court of law.

4 Comments on “Former teacher under investigation for assualting autistic child” 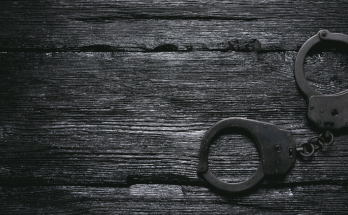