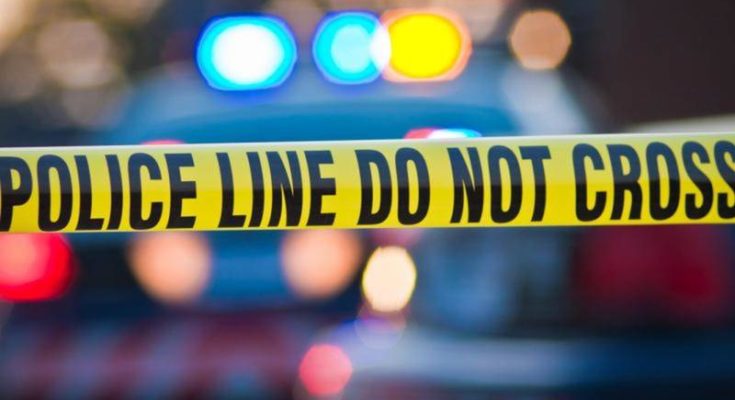 Bainbridge Public Safety Officers continue to follow leads this morning in an attempt to locate or identify the two suspects involved in the car break-ins, armed robbery, and stolen vehicle at the Bainbridge Walmart around 8pm on Wednesday night.

Around 10pm the car was located but the suspects are still at large and are considered armed and dangerous.

Anyone with information, or who may have seen these suspects in the area of Walmart on Wednesday are asked to call Investigator Chris Avery at 229-726-4727.

At approximately 10pm, Public Safety officers located the stolen vehicle in a wooded area located on Cosmo Street. Officers are actively searching the area for two black male suspects. The first is short in stature and was wearing a camouflage jacket and khaki shorts, with “Jerry Curls” or twist dreads in his hair. This is the suspect with the gun, and he should be considered armed and dangerous. The second suspect was wearing a gray hoodie with light-colored pants.