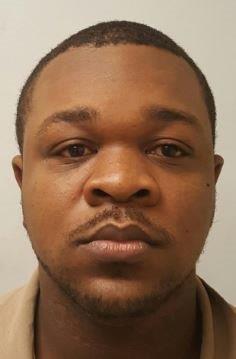 Three men have been arrested and charged with the shooting death of Post-Searchlight employee, Hubert Moore.

According to Investigator Mark Esquivel, on Thursday afternoon, CID Investigators recovered a jacket located close to the crime scene behind River Plaza Shopping Center. Research revealed that the jacket belonged to Nundra. Using this evidence, Investigators continued to search the area and were able to to locate a firearm believed to be the one used in the crime on Friday morning. The pistol was wrapped up in a knit hat, and partially covered with dirt. 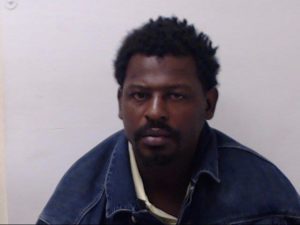 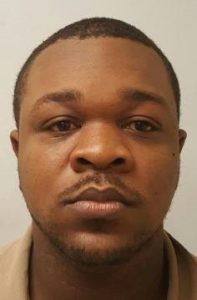 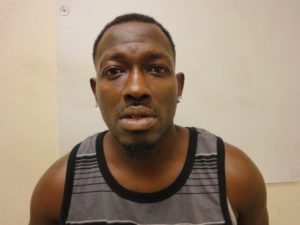