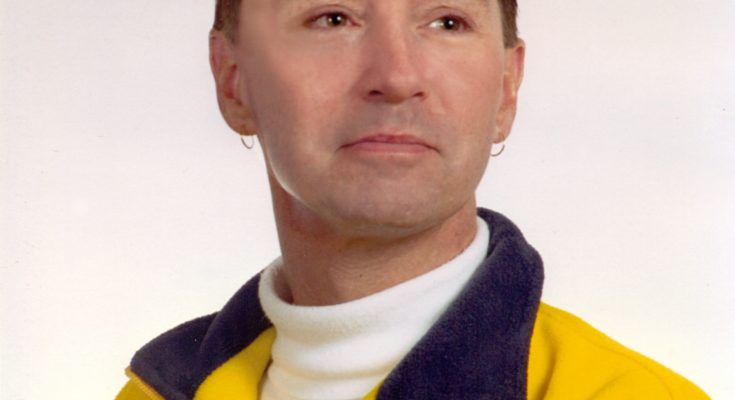 A private memorial service will be held at a later date. Memorial donations may be made to: American Cancer Society, P.O. Box 22478, Oklahoma City, OK 73123 or Hospice of Southwest Georgia, 117 South Donalson Street, Bainbridge, GA 39817.

Robert Wayne Parker was born April 30, 1962 in Beaufort, SC, the son of Madison Jess Parker and Rebecca Phillips Parker. He lived most of his life in Southwest Georgia and was of Baptist faith. Robert was a natural comedian that never met a stranger. He was a phlebotomist with the Plasma Center in Tallahassee and also worked as a waiter at Shoney’s for over 20 years.

Survivors include his mother, Rebecca Chason; his siblings, Kitty Gibson and her husband, Derek, of Climax, Kim Chason and her partner, Amanda, of Tallahassee and Leanne Johnson of Bainbridge; his aunt, Betty Rentz; his uncles, Lawrence Phillips and Roy Parker and his wife, Marilyn; and several nieces and nephews. Robert was preceded in death by his father, Madison J. Parker.