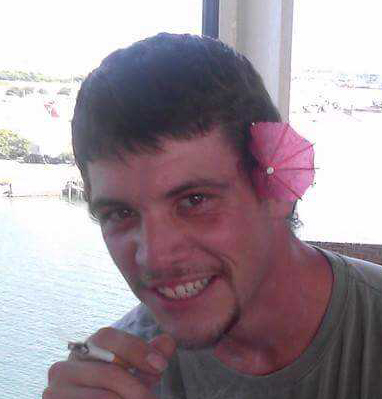 The family will receive friends from 1:00 to 1:45 p.m. on Thursday, October 26, 2017 at Ivey Funeral Home. Online visitors may sign the guest register at www.iveyfuneral.com.

“Johnboy”, as he was affectionately known to his family and friends, put everyone else first. He worked hard and played hard. “Johnboy” enjoyed camping and outdoor sports. He tried to make the most of every day and have a little fun along the way.

Survivors include his father and step-mother, Chris & Tina Roberts; his siblings, Amber Nicole Vander Heide and her husband, Zach, of Bainbridge, Anna Joyce Roberts, also of Bainbridge, and Joshua Michael Roberts and his wife, Nikki, of Clearwater, Florida; his grandparents, Joyce Cantley Powell and her husband, Steve; his nieces, Kaleigh, Alexis and Grayson; and his nephews, Jaxon and Kyle. John was preceded in death by his mother, Dana Chaney Roberts; and his grandparents, Edwin Roberts and Charles & Barbara Chaney.